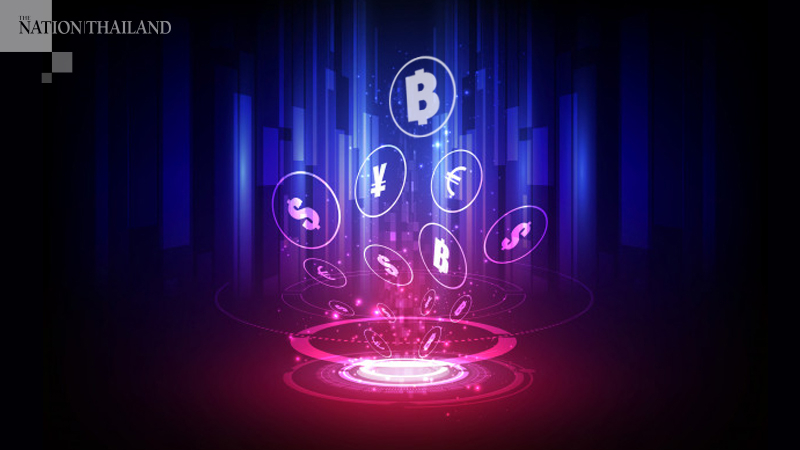 The baht is likely to move at between Bt31.25 to Bt31.45 per US dollar, SCB Securities senior market strategist Jitipol Puksamatanan said.

On Wednesday night, US financial markets were edgy about the political situation. But after former vice president Joe Biden won several states in the Democrat Party primaries, “the result has decreased the political risk”, the strategist said.

Meanwhile, investors believe that other central banks, apart from the US Fed, would decide to help the markets by lowering the interest rate. The S&P 500 and Euro Stoxx 50 indexes rose by 4.2 per cent and 1.4 per cent, respectively.

Canada’s central bank lowered the interest rate by 0.5 percentage point in line with the Fed, causing the dollar to strengthen.

The SCB strategist said that the baht would not move in a wide range, while the market remains confused about the direction of Asian currencies.

“In the next phase, the Covid-19 situation in western countries could be a factor to pressure the dollar’s direction,” he added.