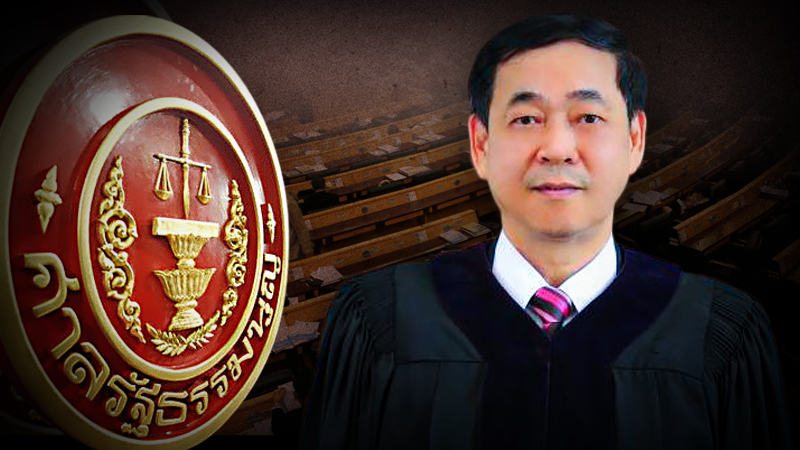 Worawit’s selection as new president, as well as the other judges’ appointments, must be approved by His Majesty the King.