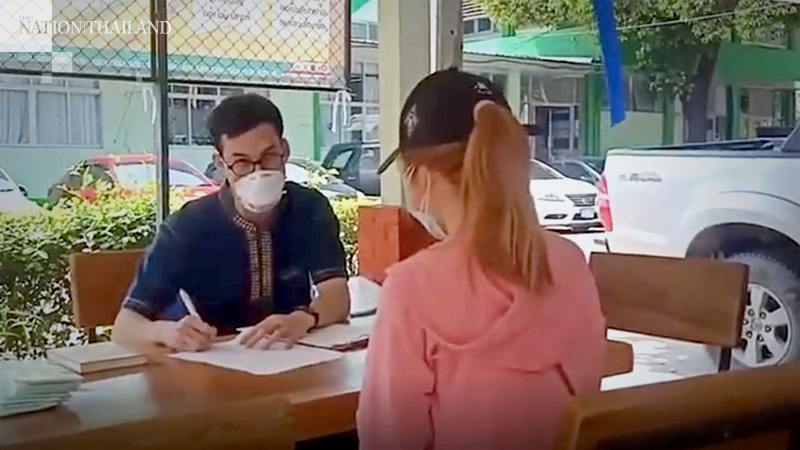 A “little ghost” has apologised after causing alarm in Chiang Mai by posting on social media photos of herself drinking in a pub – almost as soon as she returned home from her illegal job in South Korea.

The woman, who has not been named, has met with health authorities after being prodded by the police and has been cleared of Covid-19 viral infection.

The photos posted online on Thursday (March 5) had the caption “Let’s kill coronavirus” – presumably with an alcoholic drink.

She said she just got home from Incheon, South Korea, and was ignoring the authorities’ request to spend 14 days at home in self-quarantine.

The post was widely shared and triggered fear and outrage.

As an illegal labourer overseas, she’s referred to in Thailand as phi noi – a “little ghost”

Dr Chatuchai Maneerat of the Chiang Mai Public Health Department said police got in touch with the woman and determined she’d actually returned from Anyang in the province of Gyeonggi on Wednesday.

She reported to the health office at noon on Friday, showing no fever or other symptoms.

She agreed to abide by the 14-day self-quarantine directive and apologised to the public for her “ignorance”.