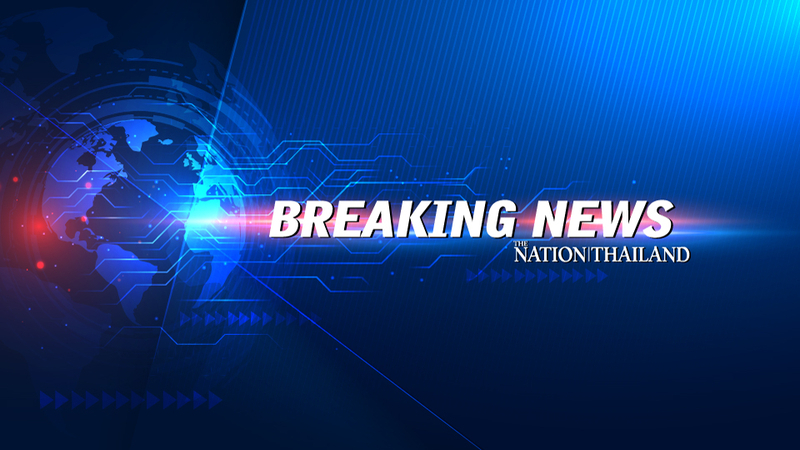 The number of confirmed new coronavirus (Covid-19) infections in Thailand jumped to 50 with the announcement on Saturday (March 7) of two more cases of persons who had gone on an official visit to Italy.

Permanent Secretary at the Ministry of Public Health, Dr Sukhum Kanchanapimai, and the ministry’s spokesperson, Taveesin Visanuyothin, said the two additions bring to 18 the number of people being treated in medical facilities, while 31 have recovered and there has been one death.

“Currently, Thailand is 25th among countries which have most Covid-19 patients,” the officials said.

“A Thai female, 30, who was a labourer in South Korea and landed at Suvarnabhumi Airport on March 5, has tested negative from two institutions. Meanwhile, another patient who is in a serious condition at Bamrasnaradura Institute, has tested negative,” the ministry officials said.