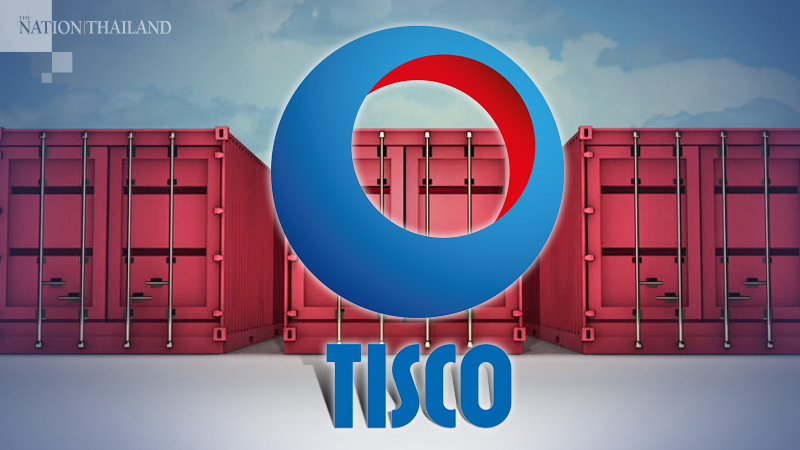 Thailand’s Gross Domestic Product (GDP) would grow by only 0.8 per cent this year, with high risk of contraction if the Covid-19 situation, drought, and the falling oil price become more severe or prolonged for the estimated period, Tisco Economic Strategy Unit (ESU) said.

Covid-19 patients outside China have risen to over 26,000, with a daily average of around 2,400 persons during March 1 to 8. “This average increased from 200 persons per day in February,” the ESU added.

Meanwhile, the average in China has decreased from 2,300 persons every day in February to 100 a day during March 1 to 8.

The Tisco unit said that the Covid-19 severity has been more intense than expected. Moreover, tourist numbers passing through the five major airports – Suvarnabhumi, Don Mueang, Chiang Mai, Hat Yai, and Phuket – contracted by 58 per cent (year on year) in March, while in February it contracted by 46 per cent.

“In this current fiscal year, tourists would be 32.5 million, decreasing by 7.3 million persons or 18 per cent from the last fiscal year," the ESU forecast.

The Tisco unit also cut its predicted domestic GDP from 1.7 per cent to 0.8 per cent, due to the contraction in tourism sector; supply disruption caused by China’s closed cities, and Thailand’s weakened demand.

“We estimate the Thai economy to contract year on year in the first and second quarters, and would expand in the second half of this year,” it said.

Moreover, the economy’s downside risk has still been at a high level, and yearly GDP would contract due to numerous factors, namely, the drought, political situation, and lowered oil price, it added.

The lowered price of oil would decrease the fuel cost for households and businesses, especially for importing oil and fuel. “However, the lowered price is a negative factor for those countries whose economy depends on oil, such as Russia and those in the Middle East,” the ESU added.

During 2015-16, the lowered oil price decreased tourists from Russia and the Middle East in Thailand. Also, the lower price would decrease revenue earnings from exports, as well as from agricultural products, the ESU said.