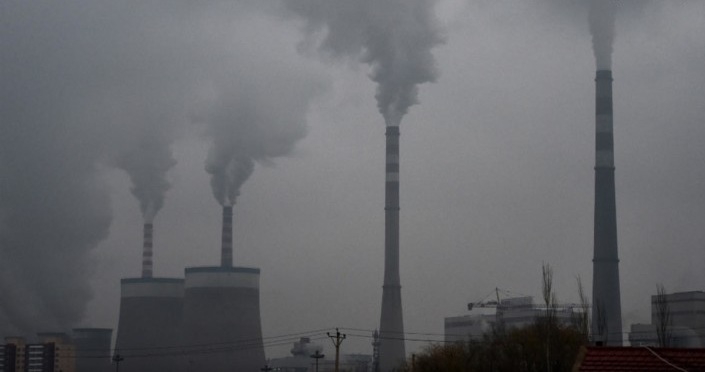 A new study shows that the global energy sector reduced its carbon dioxide emissions by 2 per cent, the most since 1990, as Europe and the US began using less coal, according to climate think tank Ember, previously known as Sandbag.

Electricity generation from coal fell 3 per cent in 2019, which led to a 2 per cent decrease in carbon dioxide emissions from the power sector, according to the worldwide assessment by Ember.

Though this is the biggest fall since at least 1990, when the International Energy Agency (IEA) started reporting, declining coal generation is not yet the new normal, Ember warned.

Europe reduced its electricity consumption using coal by 24 per cent by switching to renewable energy. The United States’s coal use dropped 16 per cent because gas-powered plants are more competitive. However, China increased its electricity production from coal, being responsible for 50 per cent of world coal use for electricity.

The European Union has made the most progress in using wind and solar energy instead of coal, while the US is relying more on gas after producing oil from oil shale in the past few years.

“The global decline of coal and power sector emissions is good news for the climate, but governments have to dramatically accelerate the transition so that global coal generation collapses in the 2020s,” the study said.

To switch from coal to gas means just swapping one fossil fuel for another. The cheapest and quickest way to end coal generation is through a rapid roll-out of wind and solar power.

“But without concerted efforts by policymakers to boost wind and solar power, we will fail to meet climate targets,” said Dave Jones, electricity analyst at Ember. “China’s growth in coal, and to some extent gas, is alarming, but the answers are all there. The EU has leapt out, with 18 per cent of electricity now coming from wind and solar, but with the US on 11 per cent, China at 9 per cent and India at 8 per cent – the race is on.”

This report covers 85 per cent of world electricity generation, while 15 per cent is based on estimation. Last year, the production of electricity from wind and solar power increased by 270 terawatts, or 15 per cent. The world needs to maintain this growth rate every year to meet the temperature targets outlined in the Paris Agreement.