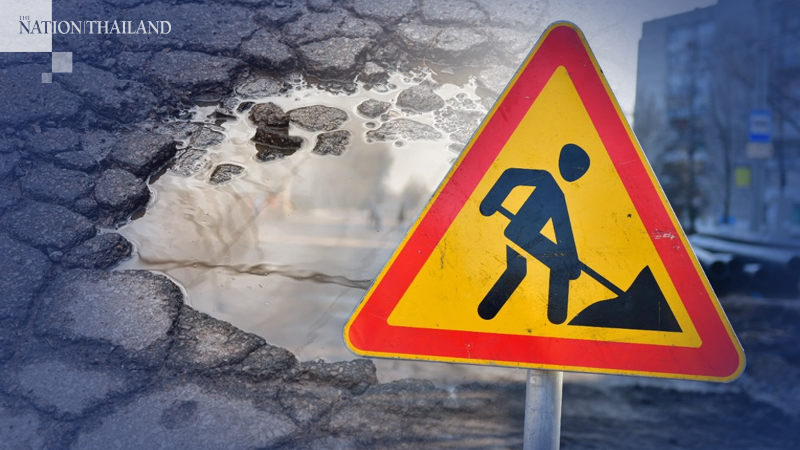 The Department of Rural Roads will employ over 8,000 people for the construction and repairs of roads nationwide, aimed at boosting income of the locals and stimulate the provincial economy.

The move aligns with a policy of the Government and the Ministry of Transport to expand income to areas nationwide.

“This work covers 76 provinces nationwide with a total of 3,336 routes, or 48,597.753 kilometres,” Pathom said. “The department expected to employ 7,230 workers nationwide, creating value for domestic employment throughout the fiscal year 2020 of approximately Bt771.463 million”.

He added that when combined, total employment would amount to 8,174 people with a budget of over Bt808.472 million.

“The department plans to employ workers nationwide to stimulate the economy and improve quality of life for rural people,” he said.