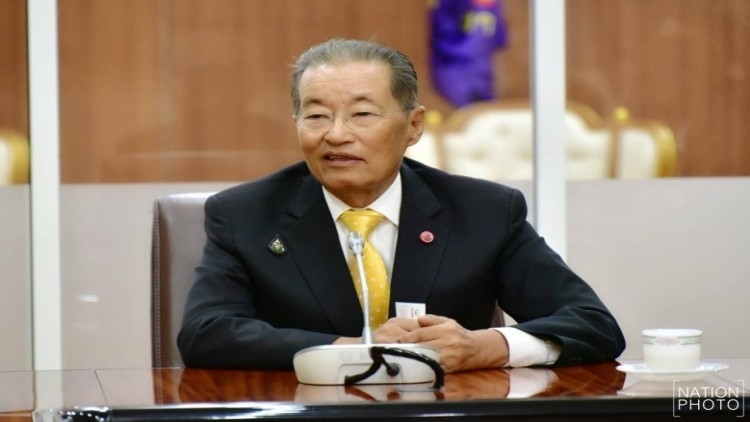 Labour Minister Chatu Mongol Sonakul on Wednesday (March 11) asked illegal Thai workers who have returned from South Korea to present themselves before the relevant officers to be briefed on monitoring procedures in the places provided by the government, as well as know about their right to work in South Korea again.

“Those who do not present themselves before the officials could lose the opportunity to work abroad, allowed by the Department of Employment (DoE),” he said.

The minister also added that his ministry had prepared measures to deal with the workers in different situations. “The returnees are Thai people and the DoE is in charge of domestic employment,” he added.

DoE director-general, Suchart Pornchaiwisetkul said the department had signed a memorandum of understanding on Employment Permit System with South Korea’s Ministry of Employment and Labour. “This MoU states that the government is the only sender of workers to South Korea, and it is a critical for the returnees to present themselves before the officials for the DoE to consider sending them back,” he explained.