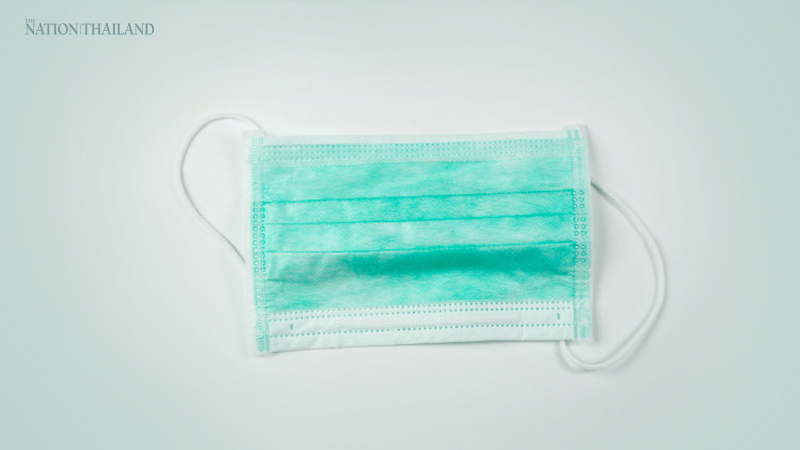 Charging too much for protective facemasks – or hiding the price – has resulted in the arrest of 115 vendors, Commerce Ministry permanent secretary Boonyarit Kalayanamit said on Wednesday (March 11).

Sixteen of the offenders operated online.

All were charged with violating the Price of Goods and Services Act.

Any convicted of overpricing could face a fine of up to Bt100,000 and imprisonment for up to five years.

Those convicted of hiding the price could be fined Bt10,000. Those demanding a high rate can be fined Bt140,000 and jailed for up to seven years.