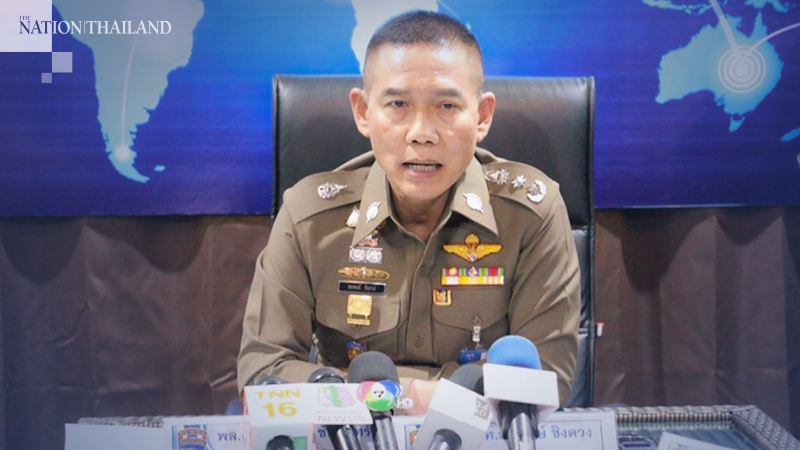 A Vietnamese woman detained years ago for thefts committed in Bangkok while claiming to be Cambodian was allegedly back on the job this week.

“The security officers tracked down the thief at Siam station and waited for her to steal something again and arrested her,” Sompong said.

Officers searching her hotel room on Soi Lat Phrao 122 found 38 phones and eight purses, pairs of shoes and other items of clothing, which they suspect were all stolen.

A criminal record on her turned up, revealing that she’d been detained for stealing items in the Thong Lor, Thungmahamek and Lumphini areas from 2003-2010 while posing as a Cambodian without a passport.

Charged with theft, Duong lost her visa and is to be sent back to Vietnam.