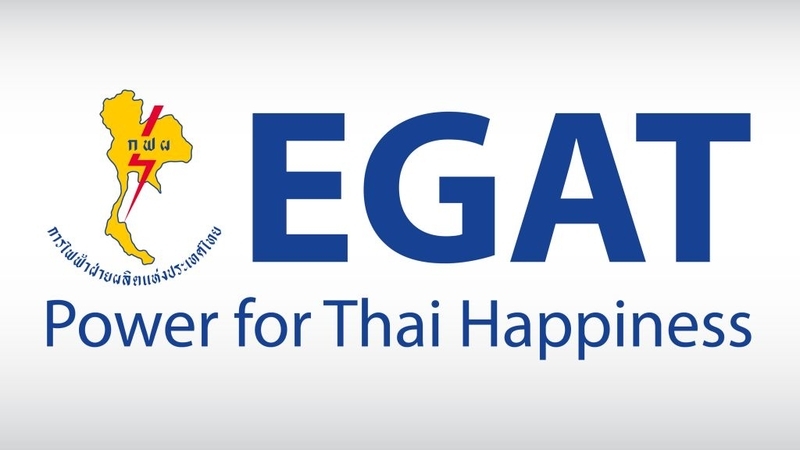 The Electricity Generating Authority of Thailand (Egat) is planning to procure and import more liquified natural gas (LNG) during 2020-22 to stabilise the country’s electricity generating capability and control the cost of its power plants.

Egat deputy governor Tawatchai Jakpaisal said this week that there were two options for LNG import: "The first approach is long-term procurement via PTT Plc under the global DCQ scheme,” he said. “The second approach is short-term procurement from individual exporters. The Egat board has already approved the plan and will present it to the Energy Policy Administration Committee to select suitable approaches within this month. The project should start within this year and will run through until 2022.”

Tawatchai added that the imported LNG will help reduce energy cost in 2020 by around Bt1.6 billion, and will also bring down the fuel tariff by 0.86 satang per unit. “Furthermore, the LNG import will increase the country’s competitiveness in the natural gas industry and could lead to Thailand being an LNG hub in the Asian region,” he added.

Egat had started importing LNG via the spot market last year with a maximum volume of 200,000 tonnes. The first shipment of 65,000 tonnes was already delivered on December 2019 at Egat’s LNG station in Mab Ta Phut in Rayong province. The second shipment of another 65,000 tonnes will be delivered in April, which coincides with Thailand’s peak electricity usage period of the year.