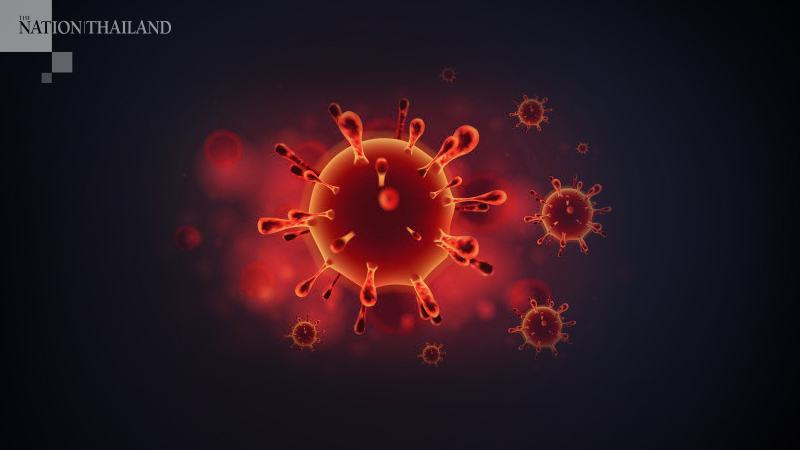 Five new Covid-19 virus infections were confirmed on Friday (March 13) by the Public Health Ministry, raising the number of victims in Thailand to 75

Patients 71 and 72, a woman and a man, were infected in the same group as the last cluster, the virus passed on from a visitor from Hong Kong who was in Bangkok to attend a wedding.

Patient 73 is the younger brother of Patient 57, a 27-year-old Thai woman recently returned from South Korea and admitted to Nopparat Rajathanee Hospital in Bangkok.

The woman, though already feeling ill, socialised with 11 friends at a pub, sharing food and drinks.

Patient 74 is a male friend and 75 a woman friend who were at that gathering.

Eight other people from the same gathering have been summoned for testing.

Of the 75 confirmed cases in Thailand, 35 victims have recovered and been discharged, 39 remain under medical care and one died.

Sukhum said the new cases were in cluster groups of people who had returned from at-risk locales and behaved irresponsibly under the circumstances, such as sharing food and failing to spend time in quarantine.

He said residents of Thailand should avoid travelling to countries where there is considerable risk, including Spain, Germany, the United States, Britain, France, Norway, Switzerland, Japan, Sweden, Denmark and the Netherlands. Each of these countries is reporting 100 new confirmed cases daily on average, Sukhum noted.

Meanwhile, worried citizens continue to find difficulty in buying face masks due to short supply and poor distribution by the government.