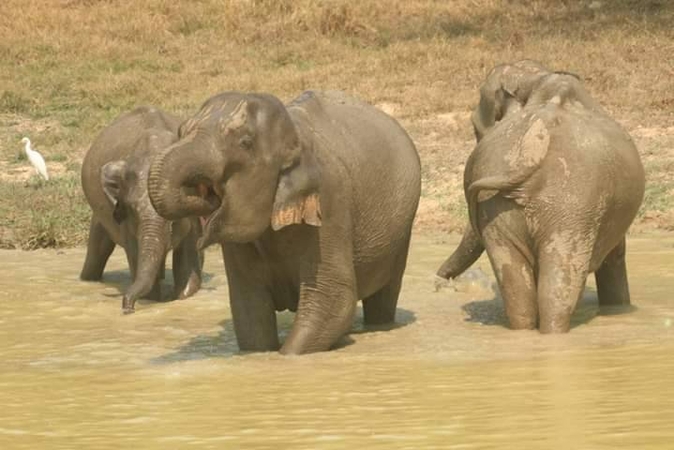 In 1998, the government designated March 13 as national Thai Elephant Day, in recognition of the mammal as a symbol of the nation. 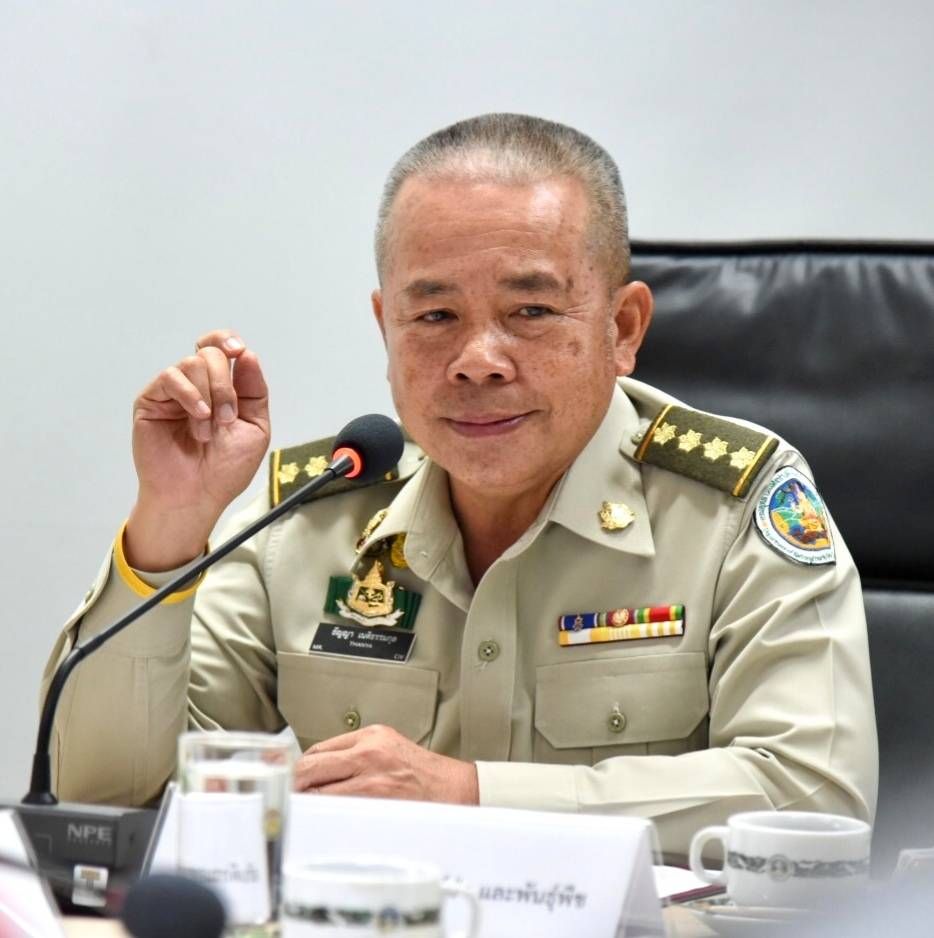 Elephants are usually seen in groups of 10 to 300, roaming the Dong Phaya Yen - Khao Yai, Phu Khiao - Nam Nao forest areas, and the Kaeng Krachan national park. The population of wild elephants in many conservation have increased.

However, they have been attacked when venturing out into villages in search of food during the dry season.

The development of water dam and new roads cut into their habitat. 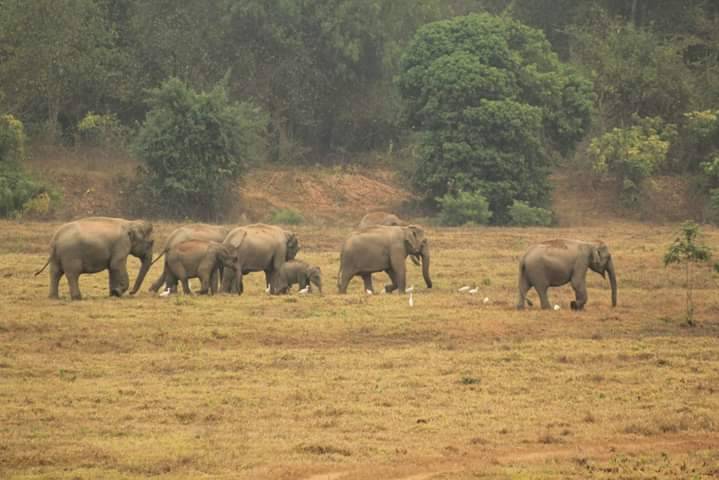 Thanya would like to promote awareness of the animal through understanding their situation and the difficulties they face.

“Our department has been working to prevent elephants from entering human areas and monitoring their population, given the limited forest areas. We would like people to understand them to reduce conflicts between humans and elephants. If there are more forest areas, elephants will not come out. Understanding them and expanding forest areas is the key to a peaceful co-existence between elephants and people”, said the director.