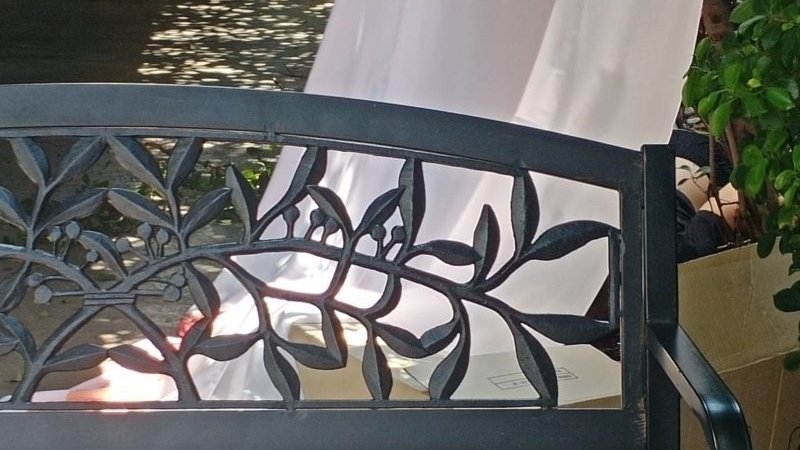 A Chinese man who fell to his death from the sixth floor of a Bangkok hotel on Friday (March 13) was allegedly in possession of a large quantity of protective facemasks.

Police found the 39-year-old dead on the ground outside the hotel in Huai Khwang district. The window of his room above was broken.

Working with the Department of Disease Control, officers learned that the victim came from Fujian, which is among cities battling a Covid-19 outbreak, and arrived in Chiang Rai on March 5.

He checked into the Bangkok hotel on Thursday.

A medical team was requested from Ramathibodi Hospital to collect the body but, lacking the necessary protective equipment in case the deceased was contagious, the procedure had to be delayed.