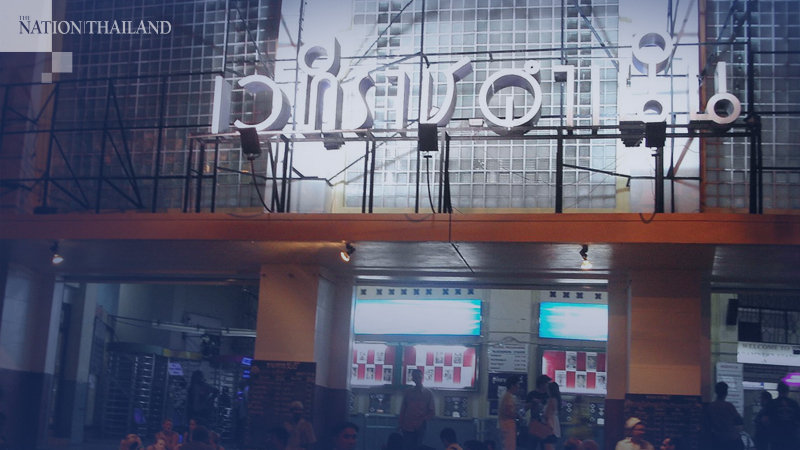 Rajadamnern Boxing Stadium in Bangkok is to be closed for 14 days after a fan posted on Facebook that he’d been confirmed as infected with the Covid-19 virus since attending a match there.

He warned other spectators at events held during the same period to see a doctor immediately in case he’d inadvertently passed on the virus.

Now being treated at hospital, he said he is a near-daily regular at boxing matches at both Rajadamnern and Lumpini stadiums.

He said he and several other fans tested positive for the disease after a visit to Lumpini Stadium.

“For the safety of boxing fans and people in the Thai boxing industry, the stadium announces it will be close from March 15 to 28 to monitor the situation and undertake a clean-up operation.

“Staff members have been asked to undergo a 14-day self-quarantine at home.”

“We would like to ask people who travel overseas to at-risk locales to follow the government’s requirement of spending 14 days in quarantine so we can all overcome this situation together,” they said.