Villagers in Phayao province are currently facing the problem of toxic haze that is causing difficulty in breathing, sore throat and burning nose.

The haze could be seen clearly in Phayao province on Saturday (March 14) and it even obscured the scenery around Phayao Lake. People who came in the morning to exercise had to wear face masks. The Doi Luang Mountain on the west side of the lake was completely screened off by the haze.

Vision on the road was only up to a distance of 10 metres, while the morning sun was a dark orange due to the smog. 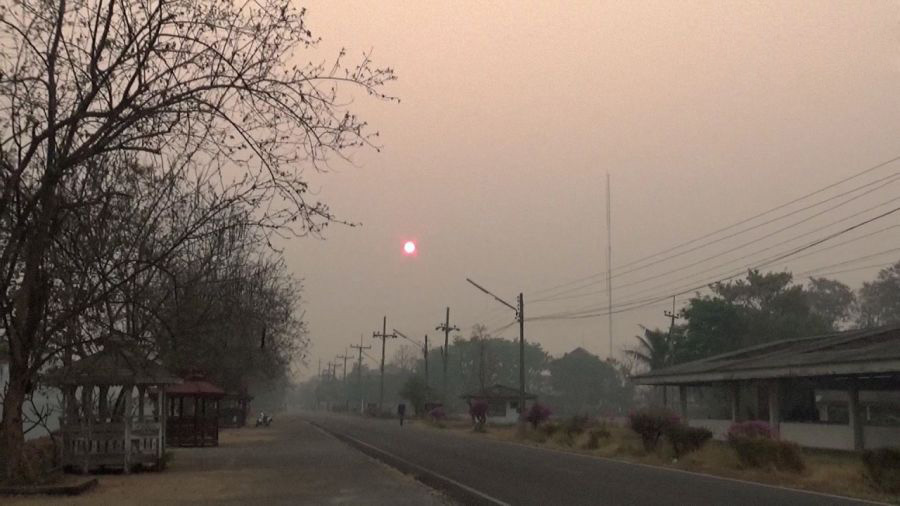 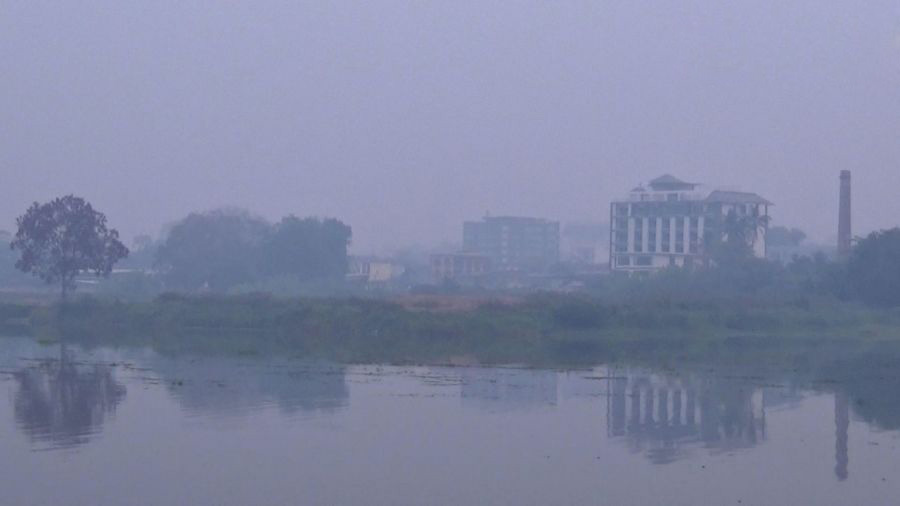 Meanwhile, forest fires were ignited continuously in many areas, such as forests in front of the University of Phayao and Wiang Lo Wildlife Sanctuary.