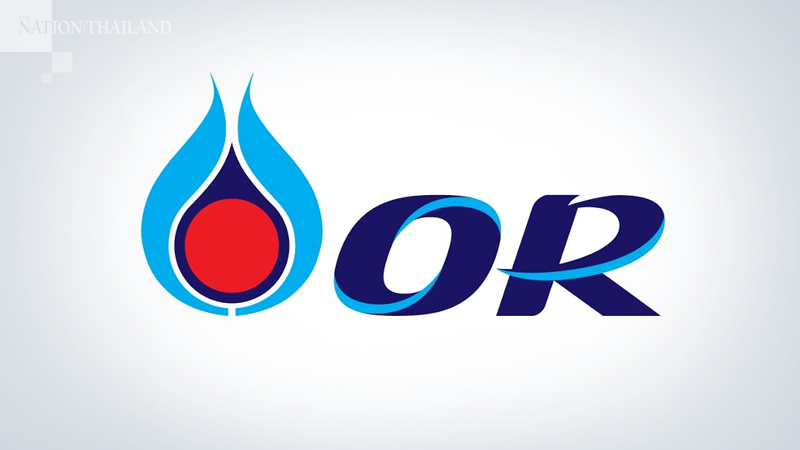 PTT Oil and Retail Business (PTTOR) is launching a campaign to boost oil sales in the first and second quarters of this year to maintain existing customers after oil sales in February this year began to stabilise.

“This should be the result of many factors, including economic conditions and the spread of the Covid-19 virus, resulting in a slowdown in the number of tourists,” he said.

“From February to April will be the high season, but sales through petrol stations in February are stable because people still need to use oil for their journey and land transportation.”

However, the company is prepared to launch a campaign to boost oil sales in the first and second quarters of this year to maintain existing customers.

“This campaign will boost sales by offering promotions to meet the demand of customers,” he said.

“The competition in the oil business is already intense whether the economy is good or not, but with more than 6 million PTT Blue Card members, we believe that they would help the company to launch promotions that meet customers' needs.”

He explained that sales of diesel oils are still growing, especially diesel B10 after the government used an oil fund mechanism to make B10 cheaper than B7 by Bt3 per litre from the previous of Bt2 per litre, effective from February 28 this year.

“This mechanism encouraged customers to use diesel B10 due to the cheap price and align with the current economic situation,” he said.

“Moreover, the current number of petrol stations that sell diesel B10 nationwide of 1,800 stations will reach 1,900 stations by the end of March this year.”

He said that the sale of diesel B20 was stable at 800 litres per petrol station per day, although the government had made the price of B20 cheaper than B7 by Bt3.50 per litre from the previous Bt3 per litre.

“The company will not expand the number of petrol stations -- 600 at present -- that sell diesel B20 oil because we will focus on selling B10 instead,” he said.

He said the company is currently preparing to improve the specification of gasohol E20 to meet the Ministry of Energy standard to align with the policy to promote gasohol E20 as standard fuel in the benzene group.

“If the government suspends the use of gasohol 91, we believe that it will not affect the company's benzene oil sales because we will promote using gasohol 95 and E20 instead,” he said.

“During this time, the company will prepare a plan to create awareness on the benefits and differences of gasohol 95 and E20 for consumers. In principle, gasohol E20 is more useful because of higher octane.”

He added that previously, PTTOR expected oil sales through PTT petrol stations this year will grow as the Department of Energy Business estimates that it will expand by 2-3 per cent from the previous year following the direction of the country's economy and tourism, which are still growing.