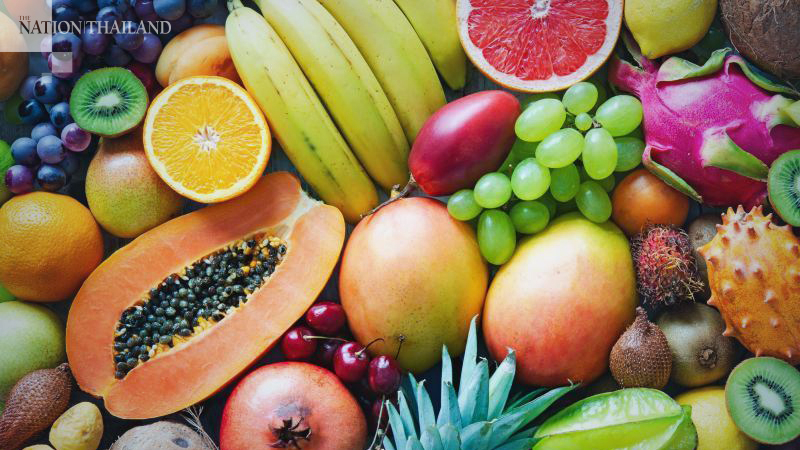 The Ministry of Agricultural and Cooperatives has been informed by the Office of Agricultural Affairs in five countries – China, Japan, South Korea, Australia, and US – on the impact on Thai fruit export from the Covid-19 outbreak , said Anan Suwannarat, the ministry’s permanent secretary.

“The suspension of flights between Thailand and China has affected the delivery of fruits from Thailand, such as durian, mango and banana” he said.

Thai Airlines cancelled and reduced flights departing from Bangkok to some Chinese cities in February and March , including Guangzhou, Beijing, Shanghai and Xiamen. “This has affected Thailand’s fruit export, especially durians and magosteens” he said.

In South Korea, the surge in infected persons has reduced the imports of bananas, mangosteens, and coconuts, but the total import thus far was still higher than the same period last year. “Most consumers shopped online and the import of processed mangoes rose” he added. “However, the office advised the ministry to search for a new market to compensate for the drop in export to in South Korea”.

“On the contrary, the Australian market has no problem with Thai fruit imports," he said.

Meanwhile, people in the US have reduced their spending, causing export fruits to remain in stock.