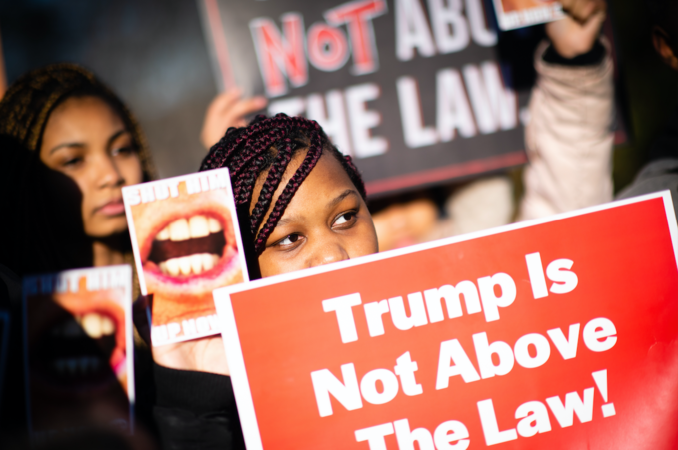 The U.S. Justice Department moved Monday to drop its two-year prosecution of a Russian company charged with orchestrating a social media campaign to interfere in the 2016 U.S. presidential election.

The reversal came weeks before the case - a spinoff of special counsel Robert Mueller's probe - was to go to trial.

Assistants to U.S. Attorney Timothy Shea of Washington D.C., and Assistant Attorney General for National Security John Demers cited an unspecified "change in the balance of the government's proof due to a classification determination," according to a nine-page filing accompanied by facts under seal.

Prosecutors also cited the failure of the company, Concord Management and Consulting, to comply with trial subpoenas and providing a "misleading" affidavit by Yevgeniy Prigozhin, a co-defendant and the company's founder. Prigozhin is a catering magnate and military contractor known as "Putin's chef" because of his ties to Russian President Vladimir Putin.

"Upon careful consideration of all of the circumstances, and particularly in light of recent events . . . the government has concluded that further proceedings as to Concord . . . promotes neither the interests of justice nor the nation's security," prosecutors Heather Alpino, Luke Jones, Peter Lallas and Adam Jed wrote.

"The better course is to cease litigation" against Concord and a sister catering company, also owned by Prigozhin, the prosecutors said.

The after-business-hours filing brings an abrupt end to a case that was set to go to trial April 6 before U.S. District Judge Dabney Friedrich. A postponement in the case, however, was expected due to the coronavirus outbreak.