One car was destroyed in the explosions.

The incident occurred on Tuesday (March 17) at 11am when journalists were expected to visit the centre to enquire local officials about the Covid-19 situation in the province. 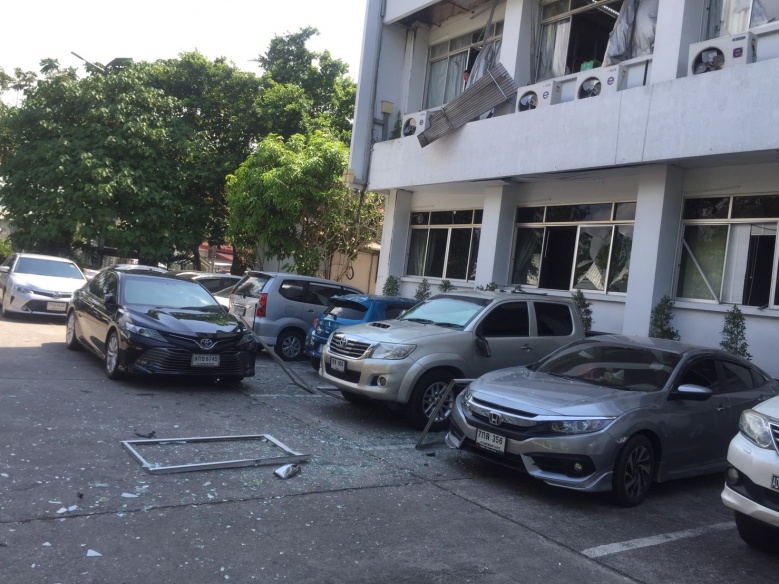 The first explosion drew several people to the scene and soon after, the second bomb exploded.

Shrapnel from the second explosion left three journalists and a policeman injured. They were sent immediately to Yala Hospital.

Police have cordoned off the area.