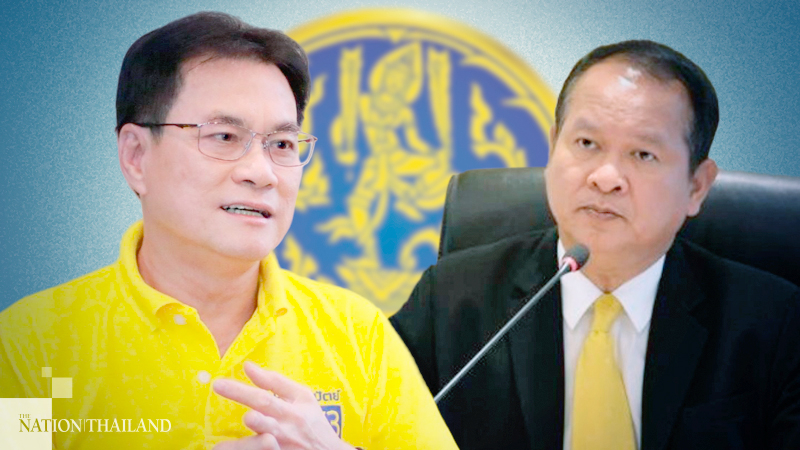 Commerce Minister Jurin Laksanawisit has decided not to approve the resignation of the Department of Internal Trade director Wichai Pochanakit yet.

Wichai had submitted his resignation letter to the Commerce Ministry's permanent secretary asking for leave until April 24 before resigning.

“I told him I didn’t want to see him resign,” Jurin said. “He has worked very hard to solve the face mask problem amid this Covid-19 pandemic and he managed to provide them to 60 million people in the country. We did the best that we can.”

He added that Prime Minister Prayut Chan-o-cha was not notified about the matter. He was also not certain that the decision would lead to a conflict among coalition parties.