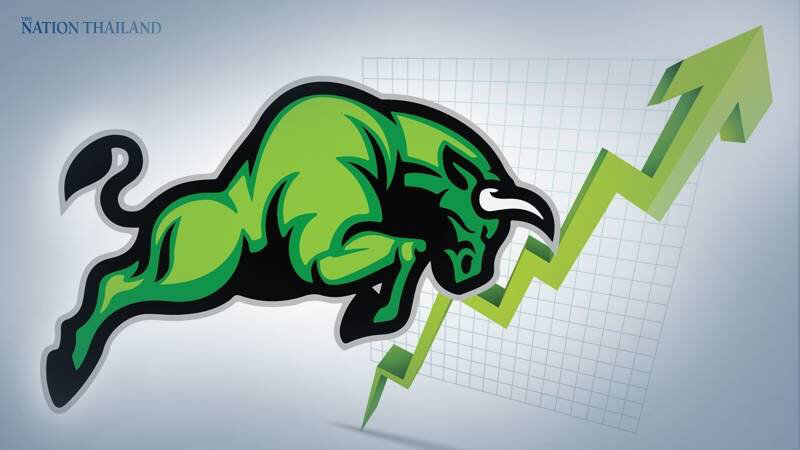 U.S. stocks rebounded from the biggest rout since 1987 as the U.S. government stepped up its efforts to offset the financial damage caused by the coronavirus. Treasuries tumbled.

The S&P 500 jumped as much as 7% after trading in the red earlier, continuing a streak of volatility last seen during the Great Depression. The Dow Jones Industrial Average notched a 3% gain. Treasuries declined, erasing all of the nearly 25 basis point drop in yields on Monday.

The Trump administration moved to send checks to Americans as soon as in two weeks to stave off the financial effects of an unprecedented upheaval in social interactions that looks set to plunge the world into recession. It also asked Congress for hundreds of billions in aid. The Federal Reserve reintroduced additional crisis-era tools to stabilize financial markets.

The policy responses came after stresses appeared in the short-term funding and front-edit credit markets.The three-month dollar Libor rate jumped the most since 2008, and similar maturity cross currency basis swaps for euro-dollar, a proxy for how expensive it is to get the greenback, traded at the widest since 2011.

"This is a little bit unlike anything else we've had before because of the unknown length and the unknown implications of it," said JJ Kinahan, chief market strategist at TD Ameritrade in Chicago. We'll "continue to see these crazy swings."

With the coronavirus grinding the global economy toward a standstill and central banks dramatically stepping up efforts to stabilize capital markets and liquidity, The Trump administration asked Congress for $850 billion to combat the virus's effects, a third attempt to juice government spending.

"A bear market does not preclude rallies," said Eleanor Creagh, market strategist at Saxo Capital Markets. "The biggest rallies can be in bear markets -- erratic swings are exacerbated by the present high-volatility regime and strained liquidity conditions. With VIX remaining significantly above the long-term equilibrium, alarm bells are still sounding and traders should be wary of relief rallies."

Data showed U.S. retail sales fell in February, indicating the main driver of the economy, consumer spending, had begun to slow even before outbreak containment measures began. Companies began to scramble for cash, with Kraft Heinz, Caesars and MGM drawing down credit lines.

These are the main moves in major assets:

The Japanese yen depreciated 1.7% to 107.66 per dollar, the weakest in more than two weeks.

The yield on 10-year Treasuries rose 28 basis points to 1%, the highest in almost two weeks.

The yield on 30-year Treasuries gained 32 basis points to 1.60%, the highest in almost two weeks.

West Texas Intermediate crude declined 6.4% to $26.87 a barrel, the lowest on record.