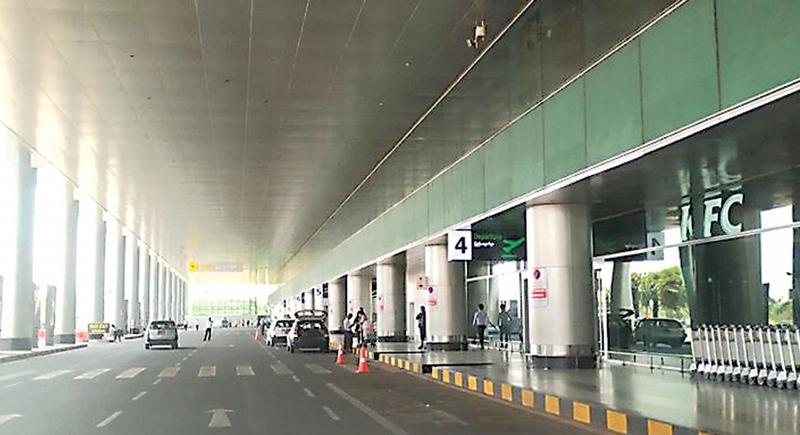 YANGON- Myanmar temporarily suspended sending workers to abroad due to deadly COVID-19 outbreak, according to the Labour Department under the Ministry of Labour, Immigration and Population.

A signing ceremony to employ the labours in Yangon, Hpa-an, Myawady and Kawthaung Townships and issuing labour identity cards through Oversea Job Agencies was suspended since the beginning of March 18th.

Later, the government will be replying the date for resuming the work procedures. Moreover, issuing of application form on holding of EPS-TOPIK exam which will be held in April and May will be temporarily suspended on March 18th.

The Ministry of Health and Sports released a notification to the public on February 23rd warning that people should avoid crowded places and public gatherings.

So, Oversea Job Guidance and Japanese Language training courses being opened by the Labour Department will be suspended temporarily since the beginning of March 18th.

After the World Health Organization announced the declaration on March 11th that the spread of novel coronavirus (COVID-19 ) was a pandemic, the government had banned public gatherings, including the upcoming Thingyan Water Festival until the end of April.