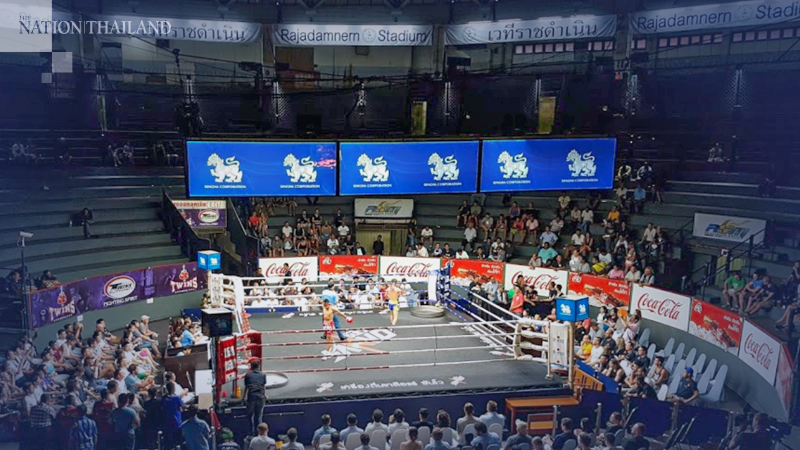 Boxing fans who watched matches at Rajadamnern Stadium during March 6 to 12 can be tested for Covid-19 infection, free of charge, at the Institute for Urban Disease Control in Bangkok's Bang Khen district, according to a message posted on its Facebook page today (March 19).

The stadium has been closed for 14 days from March 15 to 28 for a clean-up operation.

Meanwhile, the Ministry of Public Health warned people who watched matches on March 6 at the stadium to take Covid-19 examination, but has received few responses.

Dr Suwannachai Wattanayingcharoenchai, Director-General of Department of Disease Control on Wednesday (March 18) asked people who entered Lumpini and Rajadamnern boxing stadiums on March 6 and those who entered entertainment venues in Bangkok from March 9-10 to observe their symptoms for 14 days.

“Rajadamnern boxing stadium has cooperated with the Department of Disease Control for boxing fans to be tested at the Institute for Urban Disease Control," said an official of the ministry.

“Queue cards will be distributed at 8.30am, while the examination will begin at 9.30am".