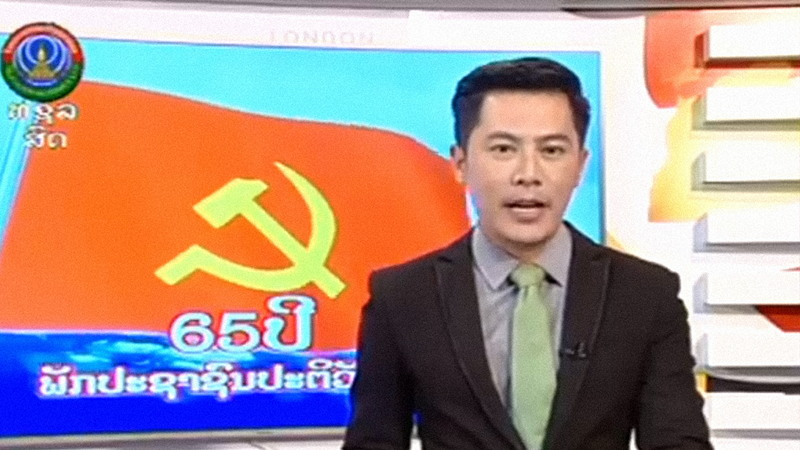 A Thai TV news anchor has people in Laos fuming after demeaning their health system.

Teemah Kanjanapairin of One Channel said on Friday (March 20) that Laos and Myanmar were the only countries in Southeast Asia where no cases of Covid-19 have been found, but that was because neither had the necessary testing equipment.

One Lao broadcaster promptly responded that the government there had spent “lots of money” buying the needed medical equipment and had launched several measures to block the virus.

A Lao news anchor said Teemah’s comments had soured international relations and invited him to visit the country personally to observe the preventive measures in place.