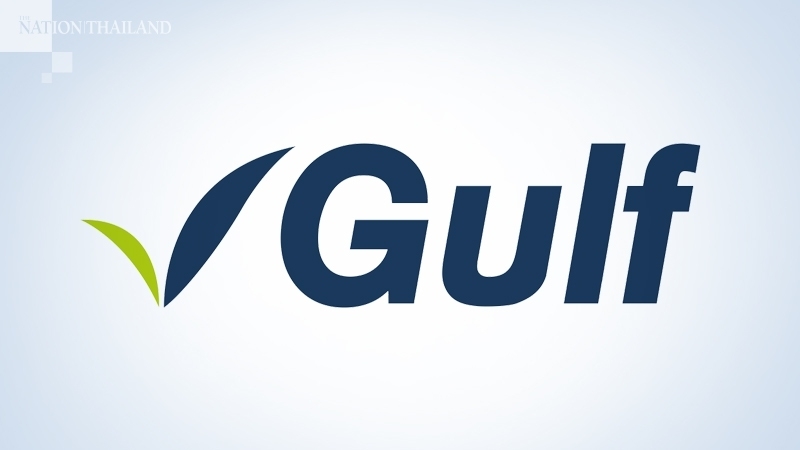 Gulf Energy Development (Gulf) is staying on course with its investment plans for the year while it would monitor and estimate the impact of the Covid-19 outbreak, Sarath Ratanavadi, Gulf director and chief executive officer, said.

“The company is continuing to invest in the third phase of the Map Ta Phut Industrial Port development project as planned, which is in the process of reclaiming land,” he said.

“We will not delay the project because it is an important infrastructure investment and it will help create employment.”

He said the third phase of the Laem Chabang Port development project, which is a joint investment project under GPC Consortium consisting of PTT Tank Terminal, Gulf, and China Harbour Engineering, is under negotiations with the government.

He said that his company is evaluating the impact on economic growth from Covid-19.

“Overall, the impact would be more severe than the Tom Yam Kung crisis in 1997, but this time the impact has spread to small and medium-sized businesses,” he said.

“Therefore, the government should launch a package of economic stimulus measures which are as effective as in other countries, to inject money into the system, such as issuing bonds to guarantee loans that lack liquidity, guaranteeing 50 per cent of salary for unemployed people, and tax reduction.

“Sales of electricity would not drop because people have to use electricity when they work at home. However, tourism, hotels, and restaurants that lose revenue because of the Covid-19 impact accounted for 15 per cent of GDP, but it may be down to less than 1 per cent of GDP now,” he said.

“We could see employees being laidoff if lack of liquidity continues for another month or two.”

He said the company is dealing with the Covid-19 outbreak by allowing 50 per cent of employees to work in shifts to reduce congestion in offices and has postponed interaction with foreigners for a while.

“The company’s annual general meeting of shareholders this year on April 8 will be held as scheduled with important agenda to be approved, such as splitting of shares because it will enable minority shareholders to access stocks,” he added.