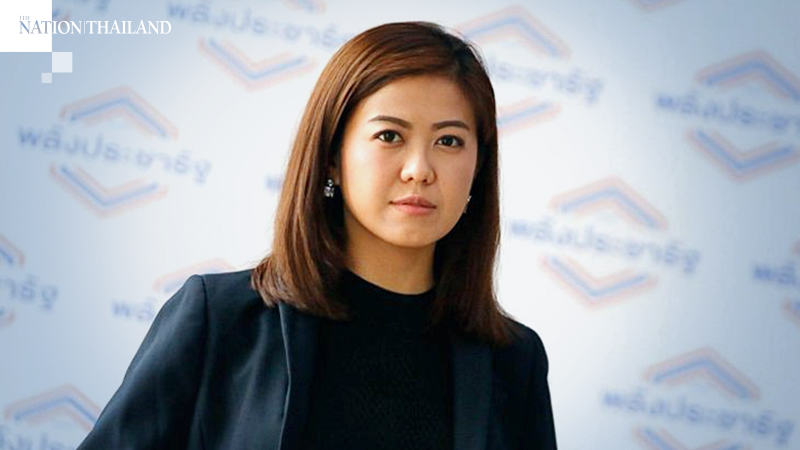 The ruling Phalang Pracharat Party has warned that using counterfeit alcohol-based sanitisers can lead to lethal health conditions and vendors will face imprisonment.

Tipanan Sirichana, a deputy spokesperson of the party, posted on her Facebook account that there were several cases of patients suffering from respiratory illness, nausea, vomiting and diarrhea after using substandard santisers.

The chemical used in counterfeit products is methyl alcohol, which is a by-product of the petrochemical process and used in the furniture industry, she said.

Methyl alcohol can penetrate the skin and evaporate into the respiratory system leading to bronchitis, conjunctivitis, headache, dizziness and nausea.

If the body accumulates too much methyl alcohol, it can cause blindness, glomerulonephritis, sepsis, hepatic infarction leading to death, she warned.

She said that vendors of counterfeit products could face up to seven years of imprisonment and Bt100,000 fine.