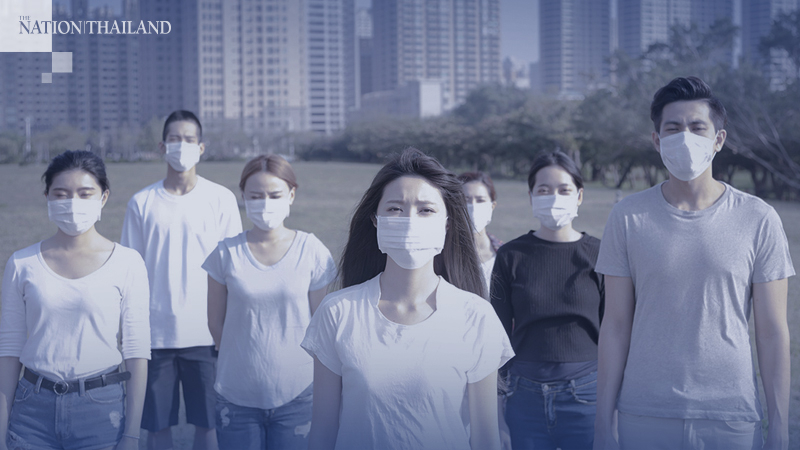 Air pollution in the north is still a problem, although particulate matter smaller than 2.5 microns (PM2.5) has decreased since Sunday.

The Pollution Control Department found the PM2.5 range to be between 37 and 136 micrograms per cubic metre today (March 23), while the safe level is under 50 micrograms.

Chiang Mai, as of 4.28pm, was ranked the second most polluted city in the world by the AirVisual application, having an air quality index of 153 and 59.4 micrograms of PM2.5.

On Friday, the PM2.5 level in this province measured 295.7 micrograms.

Chiang Rai province and 18 other areas in the region also had unhealthy levels of PM2.5.

The minister enjoined the agencies to strictly prevent such burning. He urged them to take action against those setting fires in forests.

In addition, Varawut’s ministry is closely collaborating with the Asean secretary-general and other Mekong countries to tackle air pollution caused by forest fires in Thailand and neighbouring nations.

Bangkokbiznews newspaper said the pollution problem this year is three to four times more severe than in previous years.