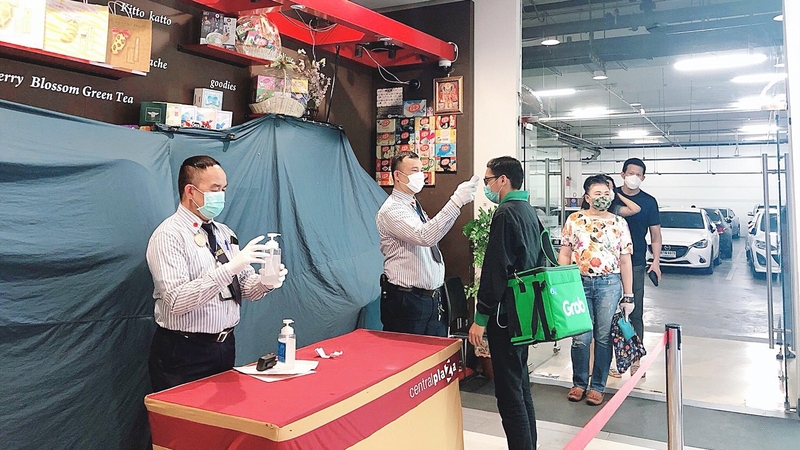 Central Pattana (CPN) is teaming up with affiliated stores to set up counters for food delivery and take away service, as well as keeping bank branches open at shopping centres.

Since March 22, shopping malls have implemented measures to prevent the spread of Covid-19 virus for staffs and customers, including setting tables and seats not less than one metres apart from each other, spraying disinfectant in service areas, screening staffs and customers for body temperature, using face mask and hand wash gel, and telling customers not to group together. 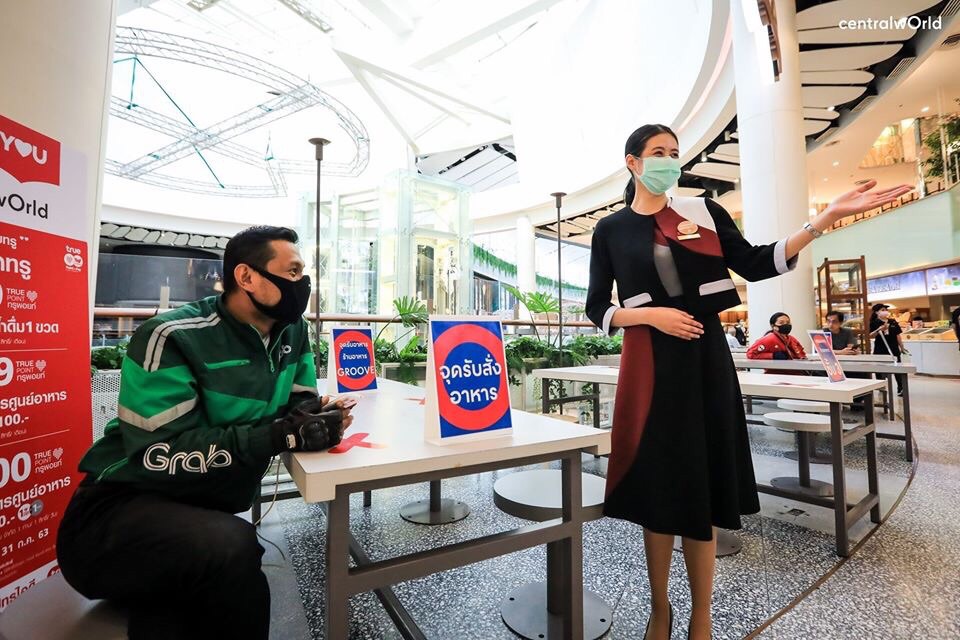 Meanwhile, over 70 restaurants and food stores in shopping certre, such as 1881 by Water Library, 722seventwentytwo, After You, Alto Coffee Roasters, Azabu Sabo, Baskin Robbins, Black Canyon, and Bonchon are offering discounts and launching promotions for customers.

Moreover, people can continue to use the services of bank branches located in the following shopping centres: 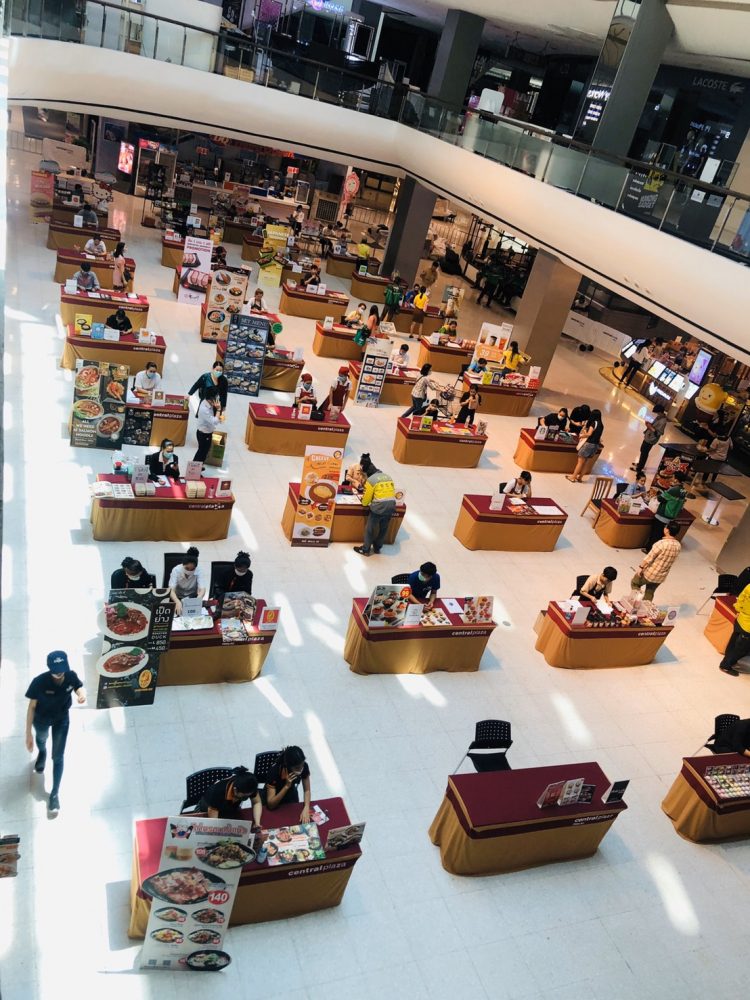