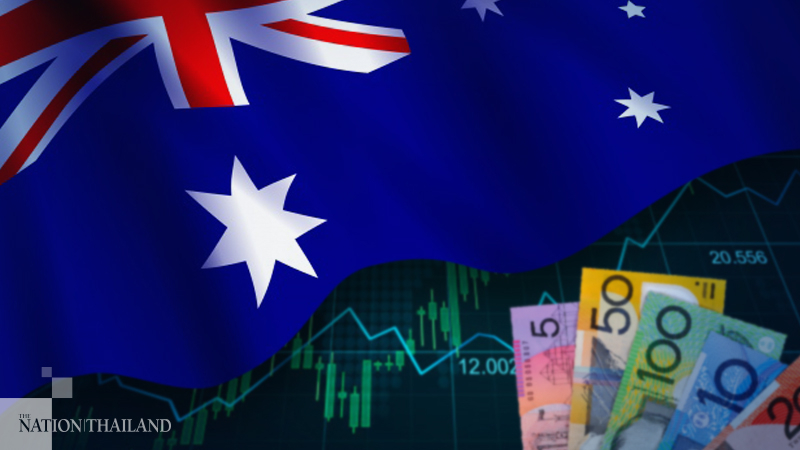 Australia's parliament rushed through more than $46.3 billion (A$80 billion in fiscal stimulus for the coronavirus-stricken economy at a special sitting in Canberra on Monday.

Lawmakers passed the Coronavirus Economic Response Package Omnibus Bill 2020, legislation aimed at saving businesses and jobs as the nation lurches toward its first recession since 1991. As the crisis continues, another injection is likely from the government.

"The Australian people can be reassured that tonight, their parliament reached across the political divide and passed the most significant set of measures since war-time," Treasurer Josh Frydenberg said in a late night press conference. He added he was about to join a video conference call of Group of 20 finance ministers as the global economic response to the crisis ramps up.

Australia's government and central bank have unleashed a massive shot of fiscal and monetary stimulus worth $110 billion (A$189 billion) -- equivalent to 9.7% of the country's gross domestic product. The measures include cash payments of as much as $58,000 (A$100,000) to small businesses, loan guarantees, support for apprentices and a doubling of unemployment benefits. The worst-hit workers will also be allowed to access pension savings early.

The legislation included an amendment that will allow some students access to coronavirus-related benefits, costing the budget at least an additional $990,000,000 (A$1.7 billion). The government on Monday also adjusted a discretionary spending fund that allows it to access as much $23.3 billion (A$40 billion) for urgent matters, including extra health expenses.

Earlier on Monday, a wave of newly unemployed workers rushed for financial aid and formed massive queues outside welfare-support offices, placing enormous pressure was placed on government services. Non-essential services such as pubs, clubs and casinos have been ordered to close as the government tries to halt the spread of the virus.

Preparing the country for at least six months of hardship, Prime Minister Scott Morrison said all non-essential travel in Australia should now be canceled. He urged the country to heed social-distancing advice.

"The next few months are going to be a difficult journey," Morrison said. "But we all have a role to play to adapt to the changes we're facing, to cushion the impact of what is happening and to pull together so we can bounce back when we get to the other side."

The Reserve Bank of Australia cut interest rates to a record 0.25% on Thursday and will aim to keep three-year government bond yields at the same level. The central bank has also announced a term funding facility of at least $52.4 billion (A$90 billion) for the banking system to support business credit. In a complementary program, the government is investing up to A$15 billion to help smaller lenders support consumers and businesses.

Morrison, who has described the coronavirus as a "once in a 100-year type of event," closed the nation's borders to non-residents on Friday and has banned indoor gatherings of more than 100 people.

When parliament will sit again isn't clear. On Friday, Morrison announced the annual budget, originally due on May 12, is now scheduled for Oct. 6.