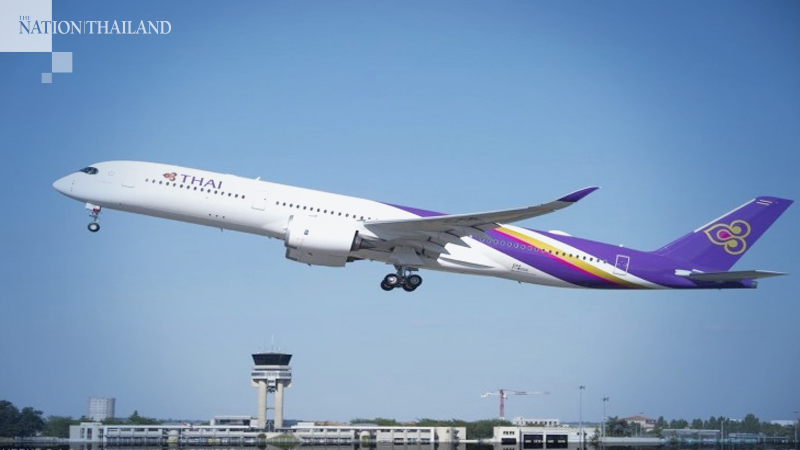 Thai Airways International Plc (THAI) plans a drastic reduction of its flights from January-October 2020 due to the decreasing number of passengers because of the new coronavirus (Covid-19) outbreak, a source revealed.

THAI and its subsidiary THAI Smile Airways will be temporarily closing their selected stations worldwide to reduce operational cost. One domestic station in Phuket will be closed starting March 29 while 25 international stations will be gradually closing until October 2020. Among those that will closed are Milan, Rome, Vienna, Sendai, Fukuoka, Busan, Chongqing, Zhengzhou, Hong Kong, and Kuala Lumpur.

Earlier on Monday (March 23), THAI Smile suspended all international flights until further notice, while offering full refund to customers. Those who wish to change their travel itinerary and/or reroute can do so without paying any fee, though terms and conditions apply.