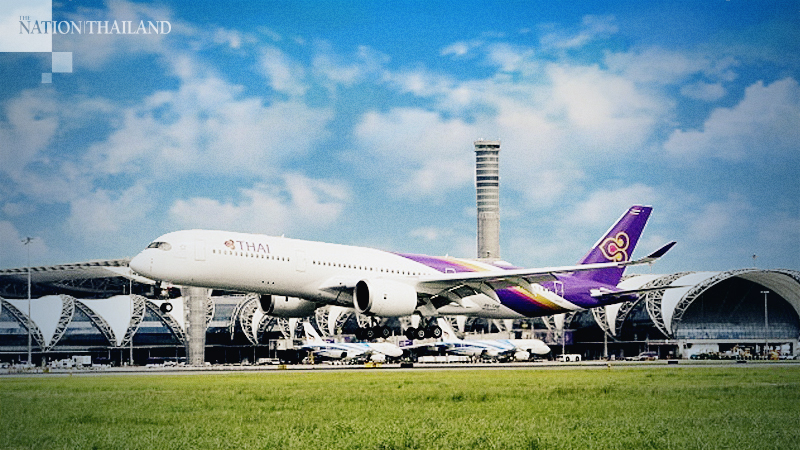 Thai Airways International (THAI) has announced that due to the ongoing global outbreak of Covid-19, it was suspending flights to 30 world cities in March and eight European cities from April 1.

THAI said it was temporarily suspending its operations to the following cities.

Domestic flights to Chiang Mai, Phuket, and Krabi will be transferred and operated by THAI Smile.

The airline also said that starting April 1, it would cancel most of its flights to Europe which are London, Frankfurt, Paris, Brussels, Copenhagen, Oslo, Moscow and Stockholm

Royal Orchid Plus (ROP) members holding award tickets issued to travel between March 25 and May 31 may fully recredit mileages or change the travel date without any fee or charge with expired miles extended until September 30.

Passengers may check flight schedules and make changes to itineraries themselves on thaiairways.com website. For ticket adjustments or more information, ROP members can contact THAI sales offices or visit thaiairways.com/rop.

THAI will continue to operate cargo service on some routes and will operate charter flights if there are stranded passengers or is requested by government agencies concerned. The company will inform passengers if there is any flight adjustment.