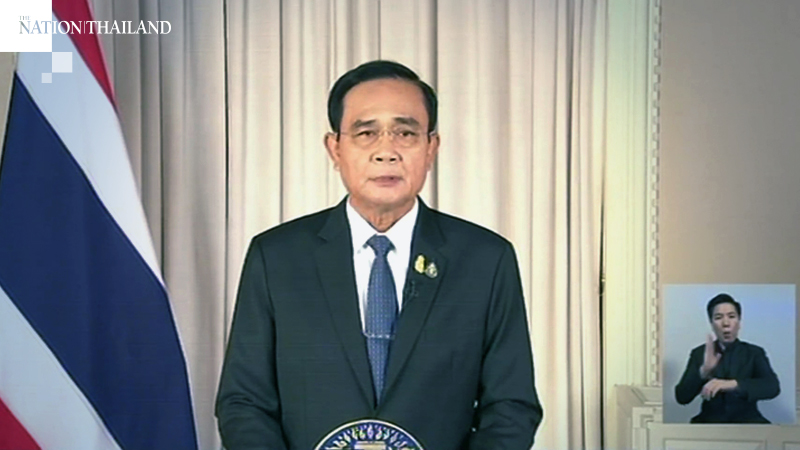 Thailand has effectively closed its doors for non-resident foreigners wanting to enter the country under the state of emergency that comes into force on Thursday (March 26), Only some groups of people will be allowed to enter and exit the country and only the prime minister and responsible authorities will be authorised to open the borders in special cases.

Those who transport goods will be allowed to enter the country provided they leave quickly. Operators of land, sea and air transport like drivers, pilots and ship crew must follow their time table. Diplomatic staff, members of international organisations and government representatives who have missions in Thailand are allowed to come in. Their family members also will be allowed if authorised by the Ministry of Foreign Affairs. Non-Thai nationals who have work permits in Thailand also will be allowed. Thai nationals contracted with a Thai embassy or consulate must obtain a fit-to-fly health certificate issued no more than 72 hours before travelling.

Tags:
tightens rules for foreigners travelling to Thailand the state of emergency