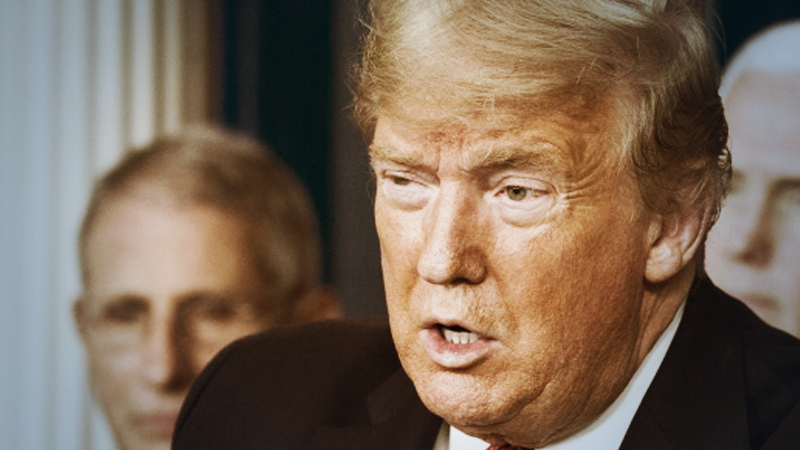 Robert Levinson, a retired FBI agent who went missing in Iran 13 years ago, has died in Iranian custody, his family said Wednesday in a statement.

The heart-rending statement, posted on the family's Help Bob Levinson Facebook page and website, said that information they received from U.S. officials had led "both them and us" to conclude he was dead.

"We don't know when or how he died, only that it was prior to the COVID-19 pandemic," they wrote.

The Levinsons said that because of the global coronavirus pandemic, they will hold a memorial service for the father and husband in the future when it is safe to do so. A family member confirmed the authenticity of the statement but declined to comment further.

Levinson disappeared under murky circumstances in March 2007 while on Kish Island, a tourist spot off the coast of Iran, during an unauthorized trip for the CIA to gather intelligence on Iran's nuclear program.

He was never seen publicly again. Levinson was last viewed alive in a 2010 hostage video in which he wore a prison-style orange jumpsuit and pleaded for help. In early 2011, the family received photos of him holding up handwritten placards with messages in stilted English, such as "Why You Can Not Help Me."

Family members continued to believe he was alive, and U.S. officials repeatedly sought to secure his release, or to learn what happened to him. The Obama administration brought up Levinson consistently in direct meetings with the Iranians while negotiating the 2015 nuclear deal that President Donald Trump pulled out of eventually. Officials in the Trump administration mentioned Levinson in every public statement urging Iran to release Americans imprisoned in the country. The State Department and the Justice Department had offered a combined reward of $25 million for information on him.

After the U.S. government concluded he was dead, high-level officials briefed the family several weeks ago, presenting them with "the facts for them to draw their own conclusions," according to a senior official speaking on the condition of anonymity to discuss the sensitive talks.

The Iranian government has consistently denied having held Levinson or knowing his whereabouts. Last November, in a letter to the United Nations, Iran acknowledged for the first time that it had an open court case on Levinson, which some interpreted as an indication he might still be alive.

On Wednesday, Iran said again it had nothing to do with Levinson's disappearance or detention.

"Iran has always maintained that its officials have no knowledge of Mr. Levinson's whereabouts, and that he is not in Iranian custody," Alireza Miryousefi, a spokesman for Iran's mission to the United Nations, said in an statement. "Those facts have not changed."

During the White House coronavirus briefing on Wednesday, Trump expressed his sympathies to the Levinson family. But Trump said Levinson's death is still unconfirmed.

"It's not looking promising," Trump allowed, but added, "I won't accept that he's dead. They haven't told us that he's dead. But a lot of people are thinking that is the case."

That was clarified later by Robert O'Brien, who was the State Department's hostage envoy before becoming national security adviser. In a statement, he said U.S. officials believe Levinson may have died "some time ago," but added it would take a full accounting from Iran "before the United States can fully accept what happened" to Levinson.

"The United States calls upon Iran to release all Americans who remain wrongfully detained in that country," O'Brien added.

Levinson's family expressed gratitude to Trump and several prominent members of the administration. Among them were O'Brien, Secretary of State Mike Pompeo, the CIA, the FBI and their staffs, "who have done all they could to make our family whole again."

Much of the statement, however, was an expression of grief and anger at the government in Tehran.

"If not for the cruel, heartless actions of the Iranian regime, Robert Levinson would be alive and home with us today," the family said.

"How those responsible in Iran could do this to a human being, while repeatedly lying to the world all this time, is incomprehensible to us," they added. "They kidnapped a foreign citizen and denied him any basic human rights, and his blood is on their hands."

The family also expressed hope that those responsible for Levinson's imprisonment and death would be brought to justice, including "those in the U.S. government who for many years repeatedly left him behind."

"We will spend the rest of our lives making sure of this, and the Iranian regime must know we will not be going away," they wrote. "We expect American officials, as well as officials around the world, to continue to press Iran to seek Bob's return, and to ensure those Iranian officials involved are held accountable."

The FBI Agents Association praised the Levinson family for their persistence and courage in working for his return.

"We will not forget Bob and will support all efforts to bring to justice those responsible for this horrific crime," the association said in a statement.