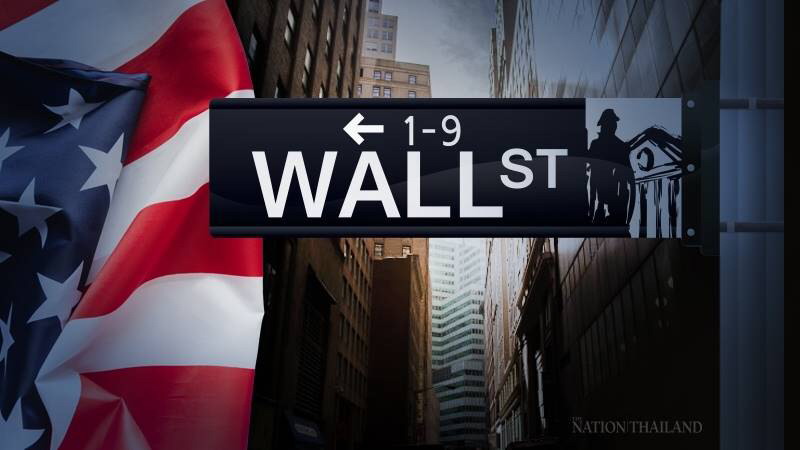 The S&P 500 Index logged its biggest two-day advance since November 2008 after overnight negotiations in Congress paved the way for a vote on the stimulus bill this week. Boeing rallied 24%, lifting the price-weighted Dow Jones Industrial Average toward its best two days since 1987. The blue-chip index is still down about 25% from its February record.

Stocks fell from the day's highs late in the session after Republican senators raised objections to the unemployment benefits section of the stimulus bill, and Vermont Sen. Bernie Sanders threatened to hold up the legislation unless those objections were dropped. Apple was said to be discussing delaying its 5G iPhone, also weighing on sentiment.

"The agreement of a $2 trillion stimulus can help cushion the blow to the economy, but we don't think that it's all systems go for risk assets," said Mark McCormick, global head of FX strategy at Toronto Dominion Bank. "At least, the path ahead will be choppy."

Equities also gained in Europe, where leaders are inching toward a fiscal package of their own. In Asia, a regional stock benchmark is posting the best one-day increase since 2008. West Texas crude rebounded somewhat after falling below $25 a barrel. The dollar dropped for a second day versus its biggest peers.

Investors are seeing U.S. and global equity indexes posting their first consecutive daily gains since just before the rout began a month ago, even as economies from Milan to Seattle reel from the deepening pandemic. With infections mounting globally and Spain reporting more than 700 deaths in a single day, traders are reminded that the threat to the global economy is well alive.

"These markets are trading on sentiment. Shifting between panic to optimism," said Nathan Thooft, Manulife Investment Management's head of global asset allocation. "At the macro level, policy keeps evolving, and the economic data we know is going to be bad, but magnitudes are a wild card and there is little certainty on duration."

Spot gold drifted lower after a squeeze of historic proportions pushed its prices to the biggest one-day gain since November 2008 on Tuesday. The closing of refineries and demand for physical gold had caused a disconnect between prices in London and New York.