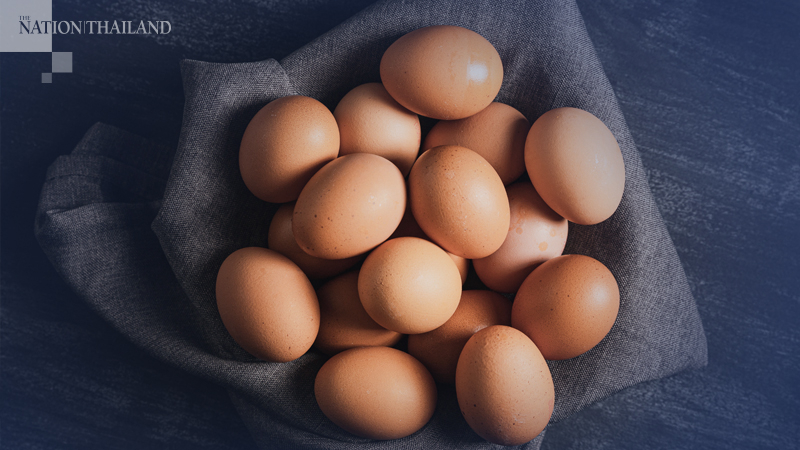 The government has been urged to stop the export of eggs in order to control the price in the local market after it tended to rise since the emergency decree was passed.

New Palangdharma Party leader Dr Ravee Machamadol said that some 40 million to 41 million eggs were produced a day and daily consumption was 39 million while 2 million were exported.

He asked the government not to export eggs during the Covid-19 situation since people had to stock up food supplies, especially eggs.

He said that the price of eggs had now reached Bt110 a dozen, which was an "unreasonable price", but there was no agency claiming responsibility to control the price.

“I urge Deputy Prime Minister Jurin Laksanawisit to announce state price control for eggs immediately to alleviate the problems of the people and apply the law to prosecute vendors who sell overpriced eggs,” Ravee said.