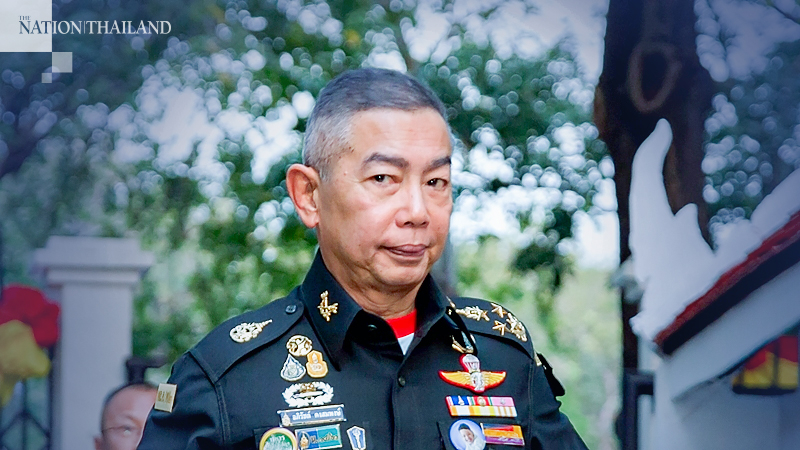 Army chief General Apirat Kongsompong on Thursday (March 26) ordered the setting up of a committee to find the people responsible for holding a competition in Lumpinee Boxing Stadium on March 6.

The boxing stadium, which is under the management of the Royal Thai Army, has been the hotbed for the spread of the new coronaviris (Covid-19) in Thailand, prompting demands by Thai netizens to hold the Army accountable.

The holding of the event could be deemed a violation of a government diktat, after Prime Minister Prayut Chan-o-cha, on March 3, ordered all public gathering locations such as sports stadiums to be closed.

The private sector was allowed to hold a public gathering if it strictly followed the Public Health Ministry guidelines while the authorities of the public sector were ordered to consider the appropriateness of the gathering before granting permission.