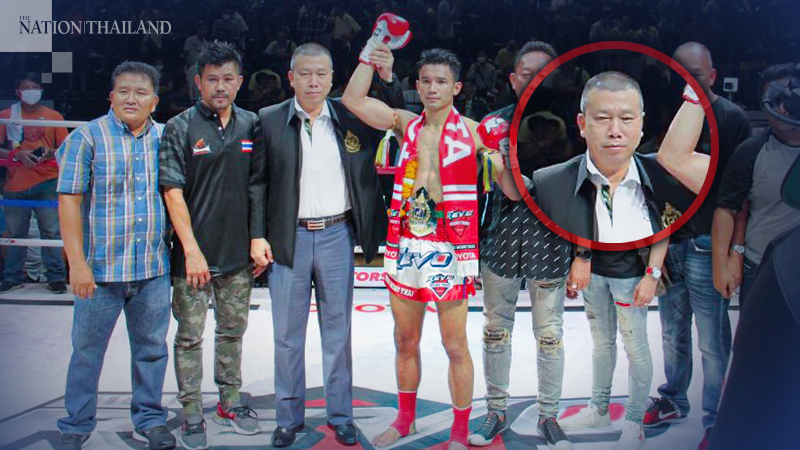 The Army's welfare department chief has been shunted out as an inquiry begins into a boxing event on March 6 at Lumpinee Boxing Stadium that has led to scores of people getting infected with the new coronavirus (Covid-19).

The Royal Thai Army said on Friday (March 27) that Maj-General Rachit Arunrangsri, who was in charge of the stadium when the "Lumpinee Champion Kiatpetch" boxing match was organised, will work at Army headquarters.

On Thursday (March 26), the Commander in Chief of the Royal Thai Army, Apirat Kongsompong, had tasked General Ayuth Sriviset, head of the Army Personnel Department, to form a committee to investigate the holding of the boxing event that has been blamed for aggravating the Covid-19 situation in the country.

According to the Army’s regulations, the key person involved in running the stadium must move to the headquarters in order to pave the way for the committee to investigate the case.

Rachit is being treated at Phramongkutklao Hospital, after he was infected with Covid-19.

The holding of the event could be deemed a violation of a government diktat, after Prime Minister Prayut Chan-o-cha, on March 3, ordered all public gathering locations such as sports stadiums to be closed.

The private sector was allowed to hold a public gathering if it strictly followed the Public Health Ministry guidelines while the authorities of the public sector were ordered to consider the appropriateness of the gathering before granting permission.