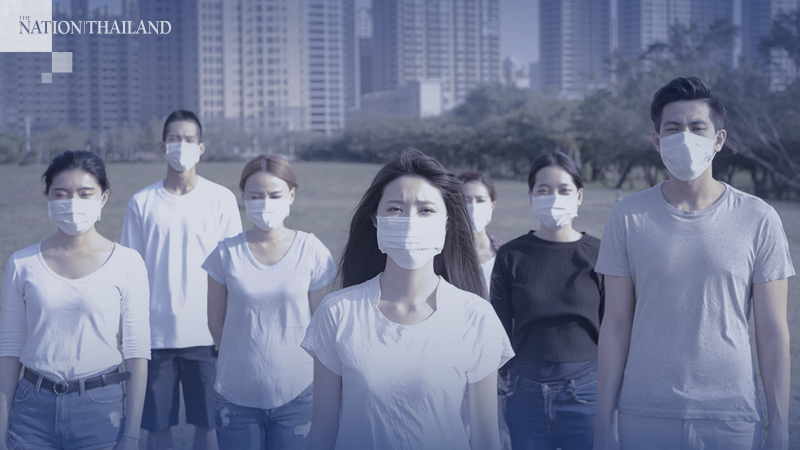 The average accumulation of airborne PM2.5 dust particles has dipped in the North in the last 24 hours, but it’s worse in some areas because of numerous forest fires.

Natural Resources and Environment Minister Varawut Silpa-archa was in Chiang Mai on Friday (March 27) assessing the situation, just as the Pollution Control Department reported unsafe levels of PM2.5 pollution in 21 areas across the North.

The range in the past day has been 42-209 micrograms per cubic metre of air.

He dispatched his deputy, Pongboon Pongtong, to Chiang Mai to seek out ways to curb the pollution and to warn citizens that setting forest fires to clear brush was having a drastic impact.