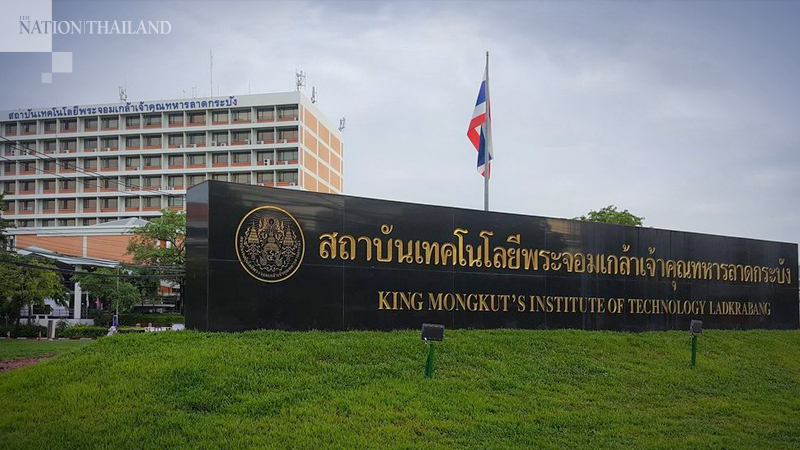 King Mongkut’s Institute of Technology Ladkrabang is prepared to turn its dormitories into a field hospital in the battle against Covid-18, its president said on Friday (March 27).

Suchatchavee Suwansawat said the proposal has been made to the Public Health Ministry to arrange 351 rooms for the treatment of victims and general use by doctors and nurses.

“Three of the eight dorms have a combined 351 rooms, of which 75 could be used by medical personnel and the rest assigned to patients.”

The dorms are largely empty of students because of the crisis, Suchatchavee said, and many staff members are working from home.

The institute is in relatively less populous East Bangkok, he noted.