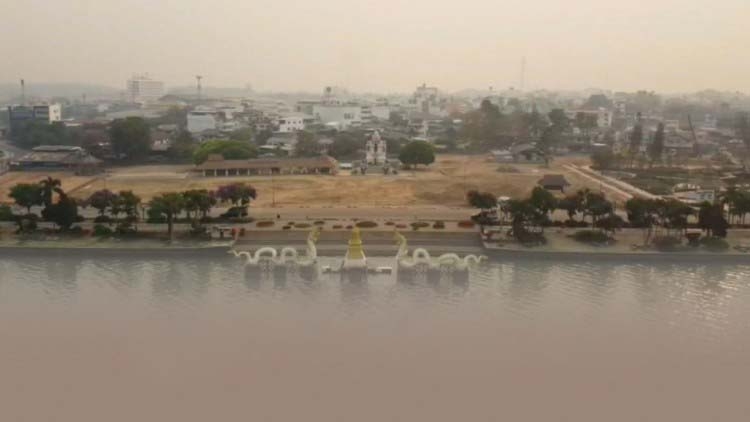 Forest fires have raised the level of particulate matter less than 2.5 (PM2.5) microns in Phayao province to unhealthy levels.

Forest fires tend to spread in high valley regions about one to two kilometres away from the road and can be seen clearly at night. 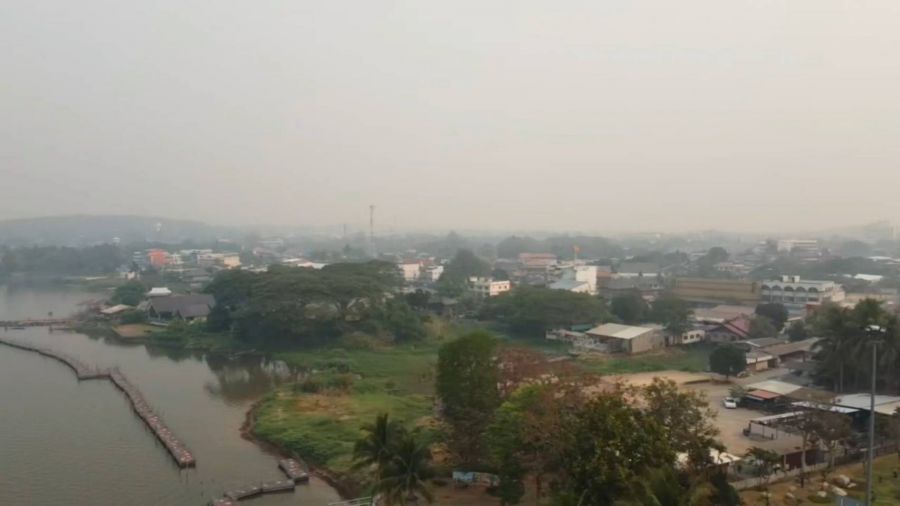 Monks, novices, and villagers in Ban Phrathat Khing Kaeng, Jun district took forest fire extinguishers to fight the flames and prevent them from spreading to nearby forests, houses, and gardens.

On Saturday morning, various areas in Phayao province were blanketed by haze.

People have been urged to take care of their health by wearing mask, while people at risk must avoid outdoor activities in areas with high air pollution and wear N95 masks.