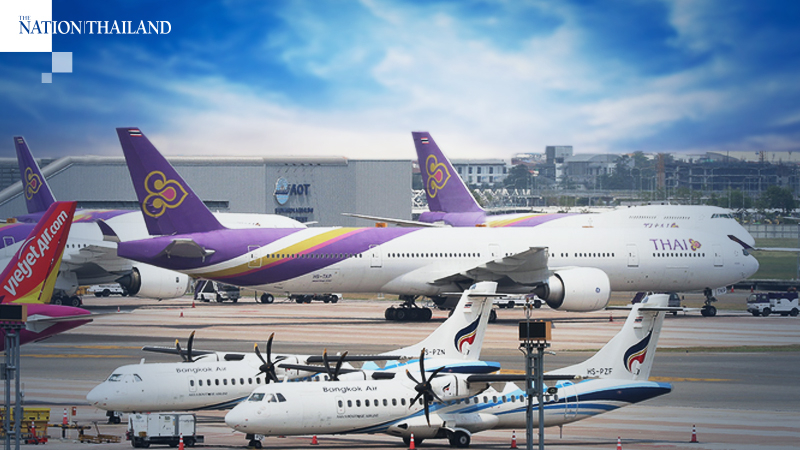 Plenty of grounded aircraft can be seen at Suvarnabhumi and Don Mueang airports after a steep fall in the number of flights due to the Covid-19 situation in Thailand and other countries worldwide. 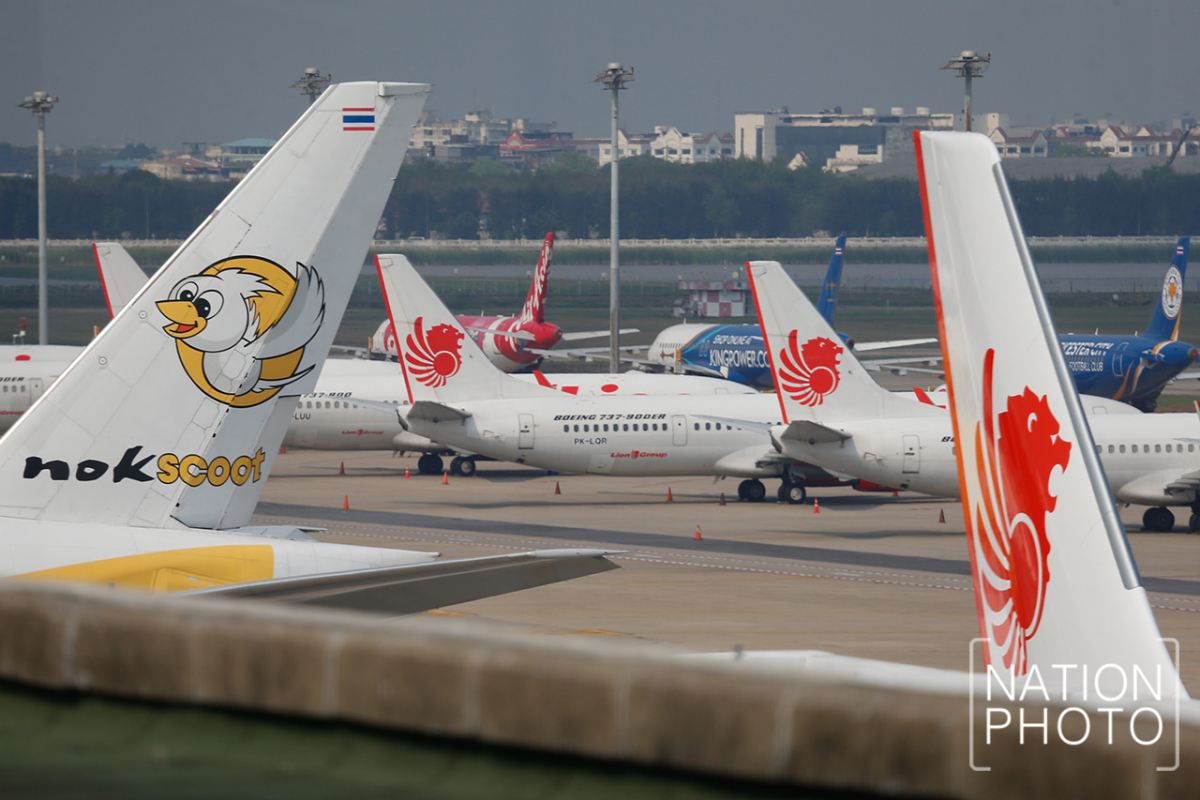 Thailand's total number of Covid-19 patients on Saturday (March 28) rose to 1,245 with 109 new cases, while total deaths were six. 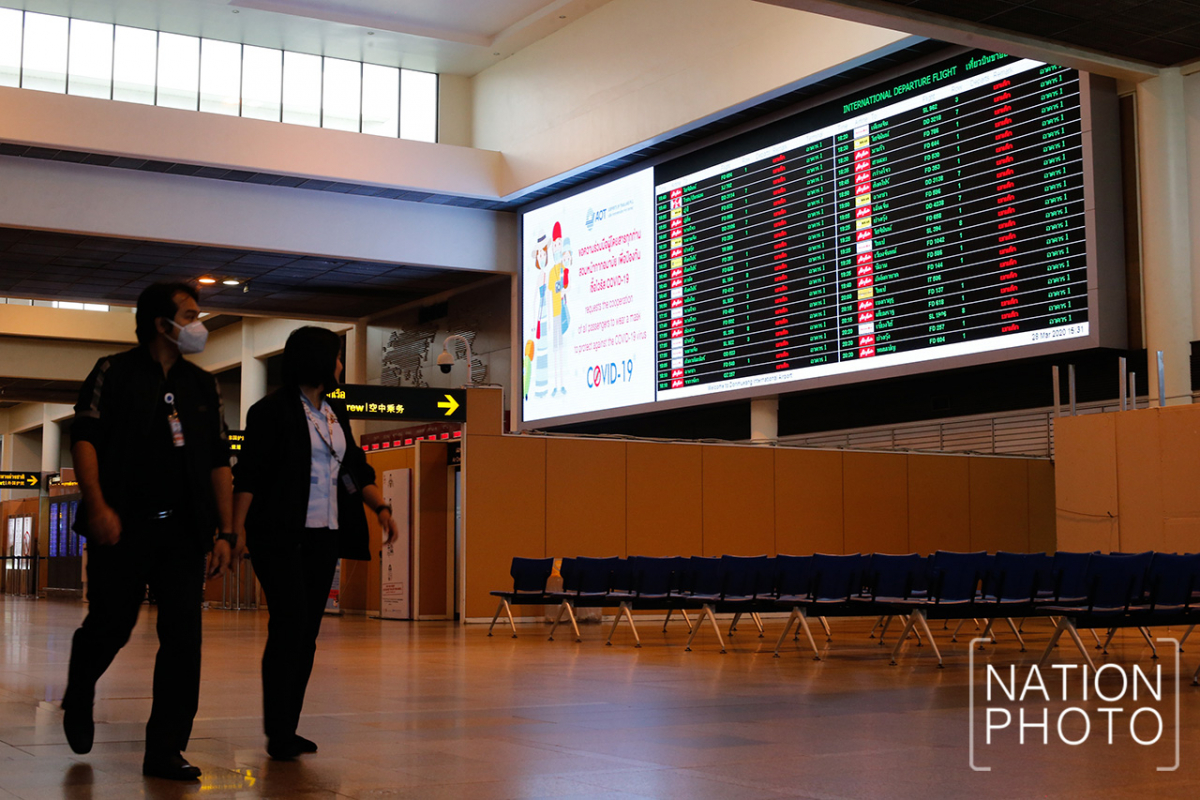 On Friday (March 27), Thai AirAsia announced that it would suspend its domestic service from April 1 to 30, while passengers can change their flights with no limit.

Thai Airways International (THAI) had earlier announced that it was suspending flights to 30 world cities in March and eight European cities from April 1.

The Civil Aviation Authority of Thailand has allowed nine airlines to halt flights due to the current situation. 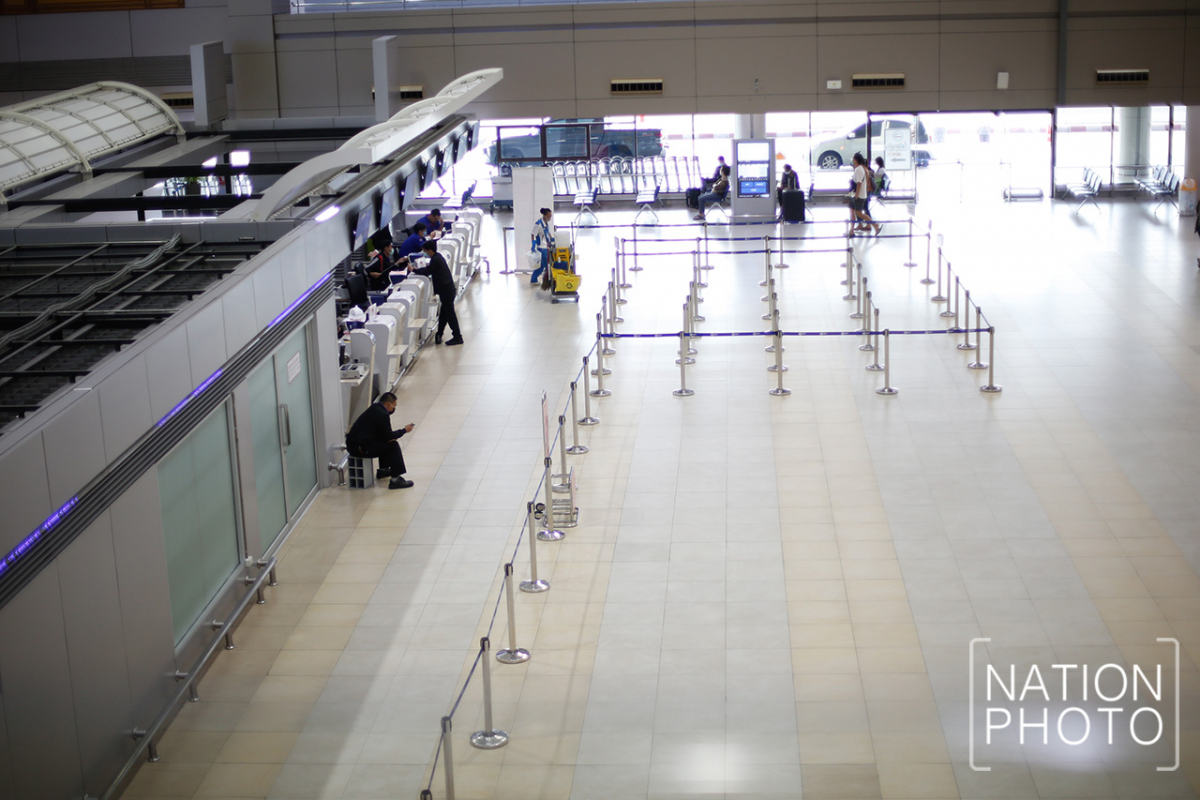 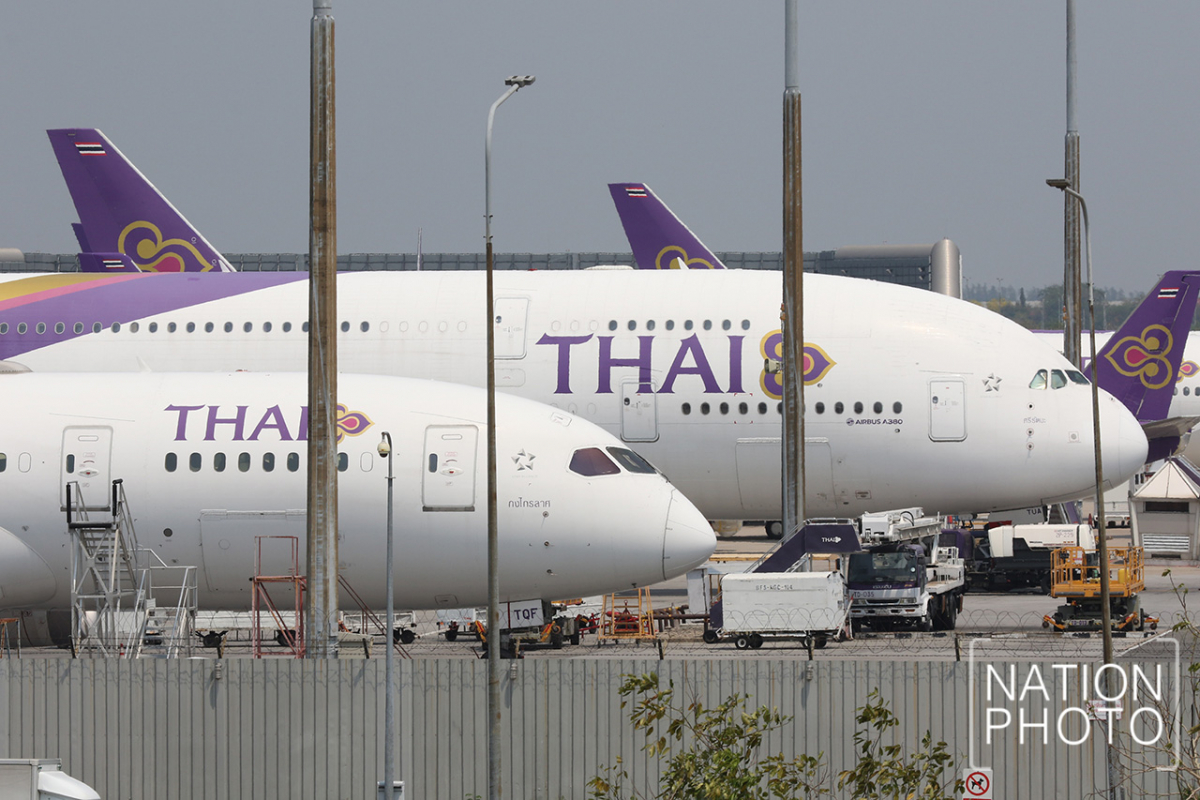 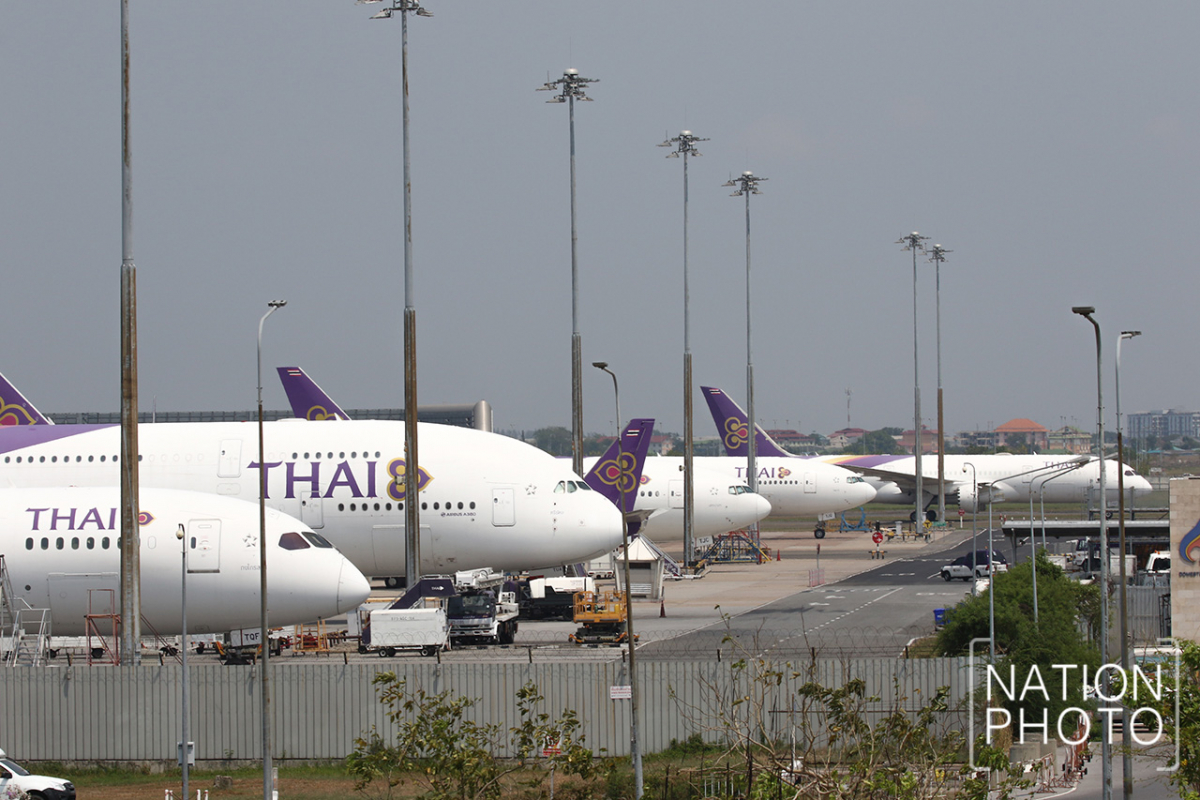 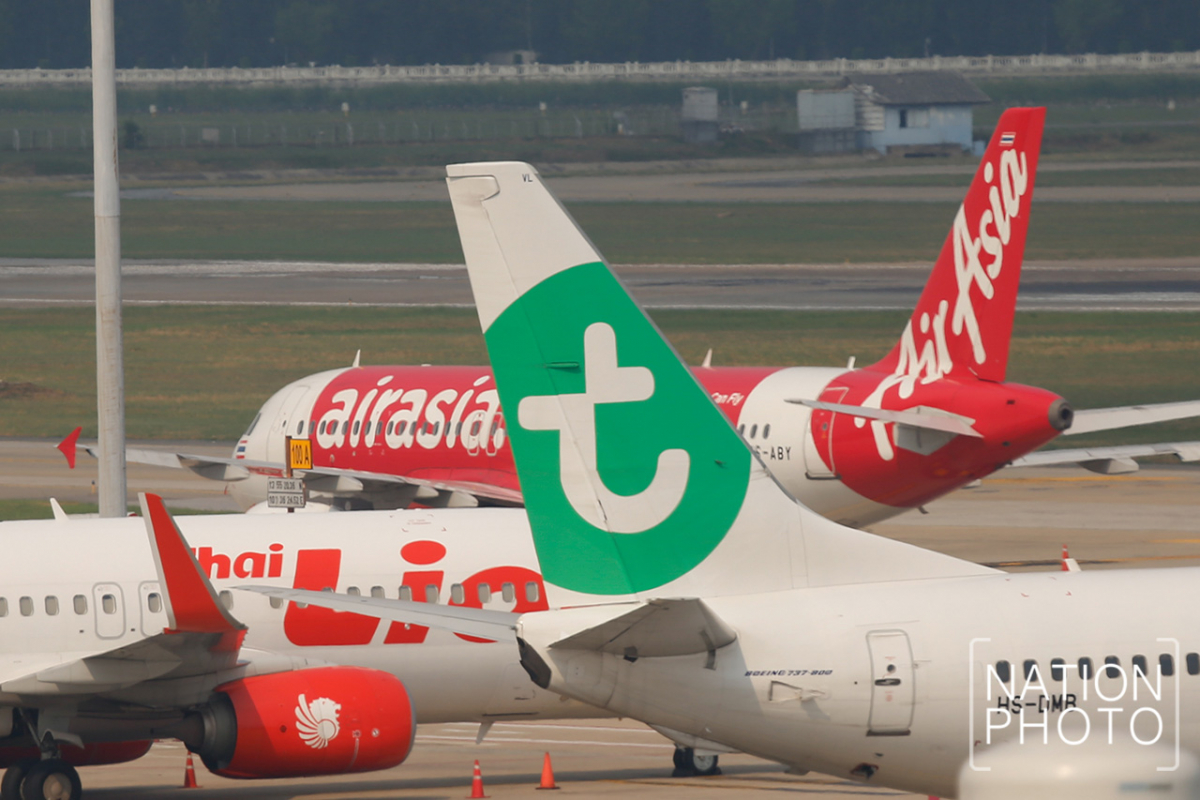 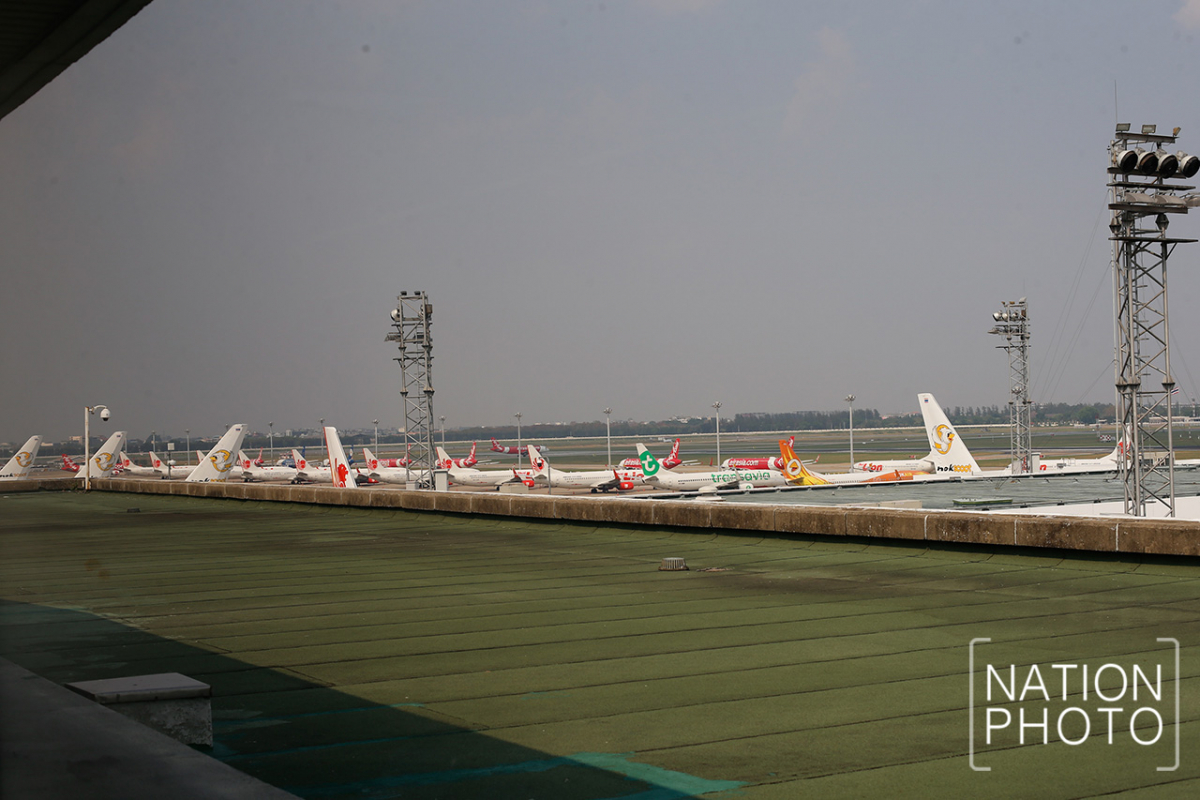 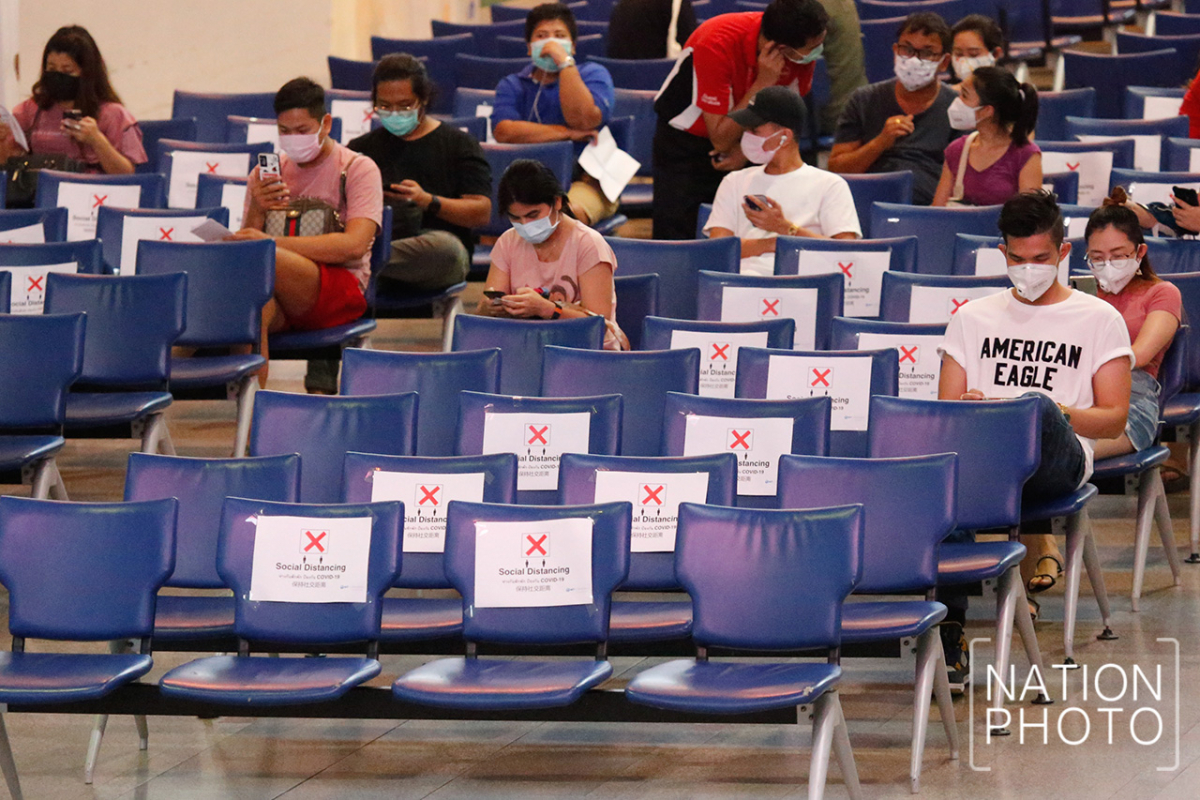