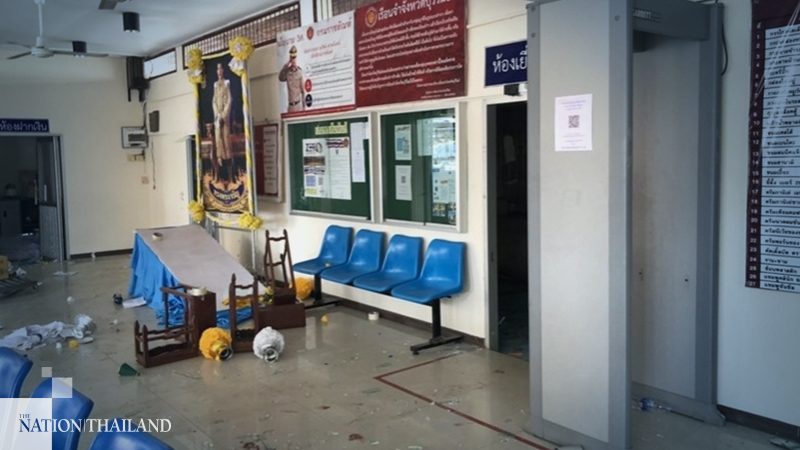 Seven convicts who tried to escape from a prison in Buriram province in the morning have been arrested.

Justice Minister Somsak Thepsutin said that about 100 officers were faced with a situation where some 2,000 prisoners attempted to break out. The officers collaborated with the Army and police in the local area to cope with the situation.

A number of convicts managed to escape from the prison but now the officers have capture seven of them.

Somsak said that the prisoners saw an opportunity to escape while the officers were preparing a quarantine room inside the prison. They set off a fire in the canteen to distract the guards.

Most of them had been convicted for serious crimes but there was no report of any death during the incident.