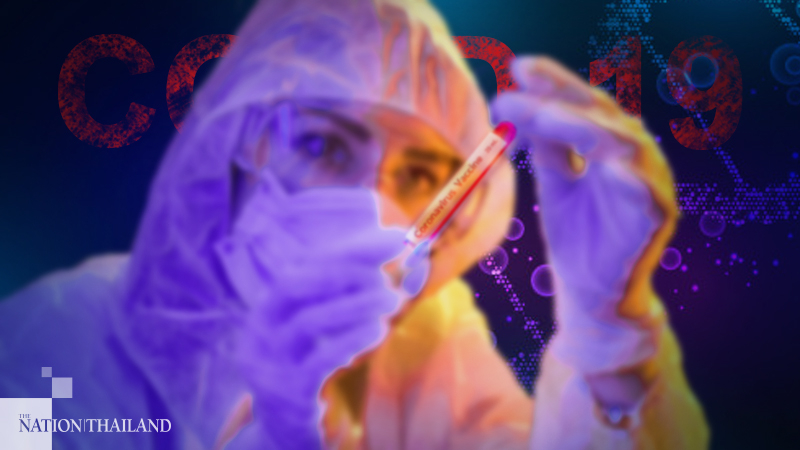 It's a debate over tactics that has profound implications in the United States and elsewhere, as health officials struggle to find the best methods to track and contain the virus.

Japan, a country whose population of about 127 million is more than twice that of South Korea, has conducted more than 48,000 tests on around 28,000 people and found 1,724 cases.

For weeks, Japan has been gripped with a debate. Is the country seeing fewer infections than South Korea simply because it is testing fewer people? Is the Japanese government marshaling its resources wisely, or burying its head in the sand?

As in the United States, Japan's government was criticized in the early weeks of the outbreak for failing to expand its testing capacity.

Japan has since expanded testing capacity, but the Japanese Medical Association said it has identified 290 examples in which doctors requested tests for sick people but were unable to obtain them.

Under government guidelines in Japan, patients who are not elderly are advised not to even visit a doctor unless their fever persists for four days, and they can't get tested without a doctor's recommendation.

As a result, Japan's official tally is likely to significantly understate the number of infected people.

But proponents of the methodology say it has allowed Japan's health-care system to focus finite resources on the truly sick and keep the death toll relatively low. So far, just 55 deaths in Japan have been attributed to the coronavirus.

"People should not go to the health-care facility if they are not very sick," said Hitoshi Oshitani, a virology professor at Tohoku University and a member of a government advisory panel.

Oshitani said it was impossible to spot everyone with the virus, since young people often have no symptoms, so the idea was to focus attention on people in the most grave conditions - and tell people with mild symptoms to stay home.

A crowded waiting room - possibly with people jostling to demand tests - is potentially a "dangerous" situation for those without the virus, he said.

Japan says inaccurate tests can do more harm than good. Last week, Spain stopped using test kits imported from China after finding they had an accuracy rate of only 30 percent.

In the United States, testing capacity has steadily increased; 685,000 tests were completed by Friday, according to the White House Coronavirus Task Force.

But at the same time, officials have shifted their messaging. The appeal now: If you have manageable symptoms, you don't need to be tested and should stay home.

Shortages - not just of test kits and components but also of protective gear for workers to safely take samples - have meant that it is essential to channel those supplies to where they are needed.

Physicians put the trade-offs in increasingly stark terms. Any test on a person with mild symptoms uses up a mask and gown, and risks infecting a health-care worker who might be more needed in an intensive care unit.

Vice President Mike Pence, who at the beginning of the month told the public that "any American can be tested" with a doctor's note, pivoted to a new playbook this past week.

"On the subject of testing, it's important to remember, as the Old Book says, it is not the healthy who need a doctor, but the sick," Pence said. "And so, if you don't have symptoms, you don't need to get a coronavirus test. We encourage every American to adhere to that so that the testing resources are available for people that are symptomatic."

Japan is a key proving ground for such an approach.

By some measures, Japan has been successful. The country has so far avoided the acceleration in infections that hit South Korea, much of Europe and the United States. The health-care system in Japan has not been overwhelmed with cases.

Nevertheless, Masahiro Kami, executive director of the Medical Governance Research Institute, says the lack of testing has left the government in the dark on the extent of the coronavirus infections - and may have lulled people into a false sense of security.

"There is no way of understanding the situation accurately," he said. "As a consequence, there is no way to design appropriate measures" to prevent the virus from spreading, such as social distancing, much less to implement them forcefully.

The Japanese helped prove his point. Earlier this month, residents of Tokyo gathered in parks to view cherry blossoms and packed into bars and restaurants. With the government taking a soft approach, social distancing broke down at the first sight of spring.

In Seoul, meanwhile, the government swiftly licensed private sector tests and established hundreds of makeshift testing kiosks, situated outside hospitals or even at special drive-through sites.

To isolate patients with mild symptoms, and stop them infecting other people at home, the government established 400 "Life Treatment Centers" where patients have their health monitored to allow for a quick transfer to intensive care if needed.

"The track, trace and treat approach could put a burden on the health-care system. But leaving patients in the dark is ethically problematic and medically ineffective," Hwang said.

Ultimately, the coronavirus may decide which approach is more effective.

South Korea saw an early surge in cases but has managed to slow the pace of new infections significantly in recent weeks.

On Sunday, the number of new infections slowed to just 105, with more than twice as many people discharged from hospital. Japan has kept the virus under better control so far, but the last few days have seen a dramatic acceleration , with a record rise of 200 new cases.

On Thursday, the Japanese government's expert panel said it was now highly likely that the disease was "rampant," and the streets of Tokyo finally began to empty.