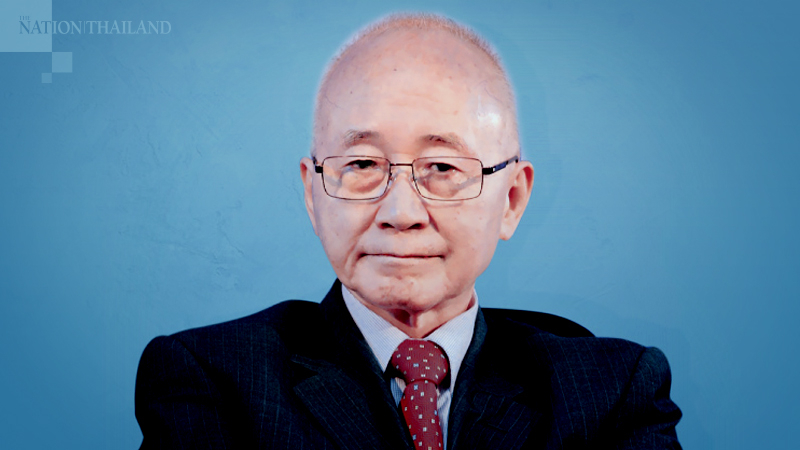 Former deputy commerce minister Suvarn Valaisathien died on Sunday (March 29). Suvarn, 74, had suffered a stroke in early January this year and was admitted to Bumrungrad Hospital. He was also a member of the hospital's board.

Suvarn was a deputy commerce minister in 2001-2002 in the Thaksin Shinawatra administration.

He was a Doctor of Juridical Science from George Washington University in the United States. He also had law degrees from Harvard University.

Suvarn was one of the founders of the now-defunct Thai Rak Thai Party. He acted as spokesman for the Shinawatra family during the controversial sale of Shin Corp shares to Temasek of Singapore in 2006.

Suvarn specialised in finance and tax laws. He owned Dr Suvarn Law Offices. He used to be a legal adviser at World Bank in Washington. He has also written a number of "how to" books.