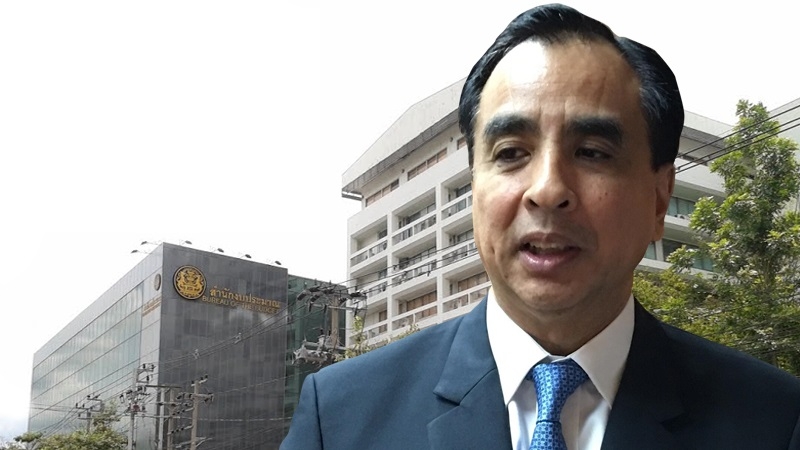 The emergency fund of Bt96 billion from the fiscal 2020 budget has been nearly used up, Dechapiwat na Songkhla, director of the Budget Bureau, has said.

He said the Bureau will report the matter to the Cabinet on Tuesday (March 31).

“If the government does not make a decision soon, we might not have enough funds for additional measures to cope with Covid-19 and the drought problem,” he added.

Dechapiwat explained that the budget, which has been nearly used up, included Bt18 billion to help people who are affected by Covid-19 and drought, Bt45 billion for cash handouts of Bt5,000 per person for three months for those who are not insured under social security, and Bt2 billion as compensation of interest for the Government Housing Bank as part of the government’s campaign to support house buyers.

“The Bureau will propose two approaches to solve this problem: the first approach is to have the Ministry of Finance issue an emergency loan decree,” he said. “However, this approach will need to consider whether it complies with the Constitution, as Section 140 stipulates the emergency loan decree is only allowed for expenditures approved in the budget spending list.

Meanwhile, the Constitution’s Section 172 stipulates that loan for emergency can be immediately approved. This approach may take some time, as we will need the Constitutional Court’s ruling first.”

The second approach, according to Dechapiwat, is to have the Cabinet issue the Budget Transfer Act to transfer unused budget from government agencies that have leftover budget or no immediate projects to use it in the next few months to emergency fund. “This approach can be done faster and has no legal obstacles,” he added. “However, it is up to the Cabinet to consider which approach to use to fix the problem.”