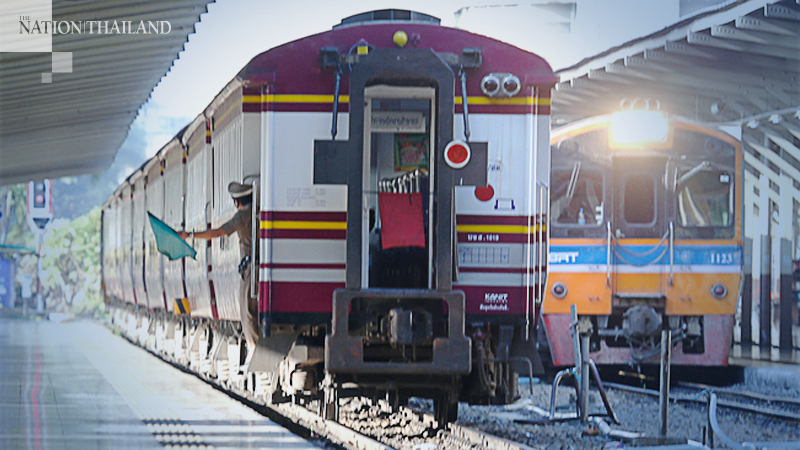 The State Railway of Thailand (SRT) is adjusting train routes to the southern region as the severe Covid-19 situation has prompted the Yala governor to close the province’s borders from March 29.

“The route that will be affected is the Bangkok-Hat Yai one heading to Yala and Su-ngai Kolok,” SRT acting governor Warawut Mala said on Sunday. “We therefore have to adjust our train routes heading to the said destinations, effective from March 29 until further notice.”

These train routes will be adjusted or cancelled:

These trains will be cancelled from March 30:

“Passengers who had bought tickets for these trains can ask for a refund at any train station nationwide from March 29,” Warawut added. “For further information, call SRT hotline 1690.”