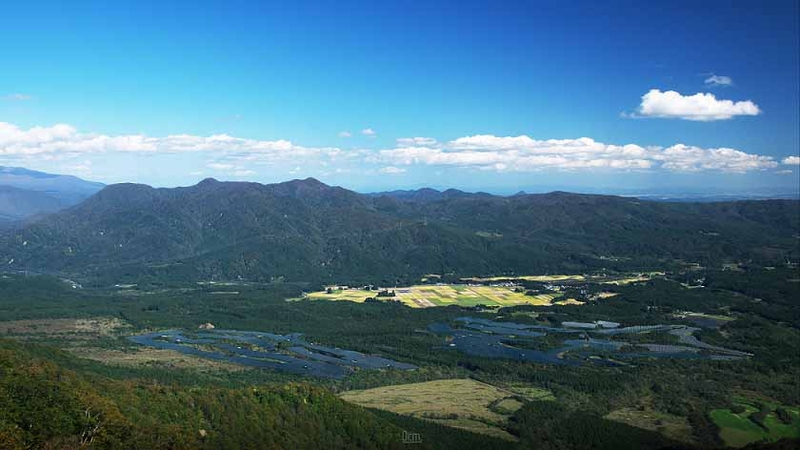 The plant is being planned by project owner PurpleSol G K, an affiliate of Thai Solar Energy Public Company Limited (TSE) which is one of the Thailand’s leading renewable energy companies. This large-scale solar power plant will have generating capacity of 147 MW which is the largest EPC order received by Toshiba ESS thus far. The plant is scheduled to go into operation in December 2022.

Onikoube Solar Power Plant is planned for construction on a 156-hectare site of an abandoned golf course. The construction plan contains several special construction expertise, such as the frames will be placed closer together than in conventional plant designs and the solar panels will be installed at a steeper angle, which enable to install 362,960 solar panels in the area. The plant will also achieve high-efficiency power generation with design and construction that accommodate for the slope of the ground and the snowfall in the area.

Koji Saito, Senior Vice President of Grid Aggregation Division at Toshiba ESS said, “We have rich experience of designing and construction of large-scale solar power generation facilities, which is the top share of any company in Japan ( based on Toshiba ESS research as of March 30, 2020). Given this track record, I am confident that our technological and workmanship capabilities will make a big contribution to the construction of this plant”.

TSE has been operating renewable energies and focusing on development and investment of utility scale PV plants in Thailand for decades. TSE has started its business in Japan since 2014, and expanded into bigger scale projects afterward. Lately, TSE decided to invest in a mega solar project “Onikoube Solar Power Plant” in Miyagi Prefecture with a total investment of Y35.5 billion. This mega project will allow world-renowned energy and specialised energy companies to collaborate on the project.