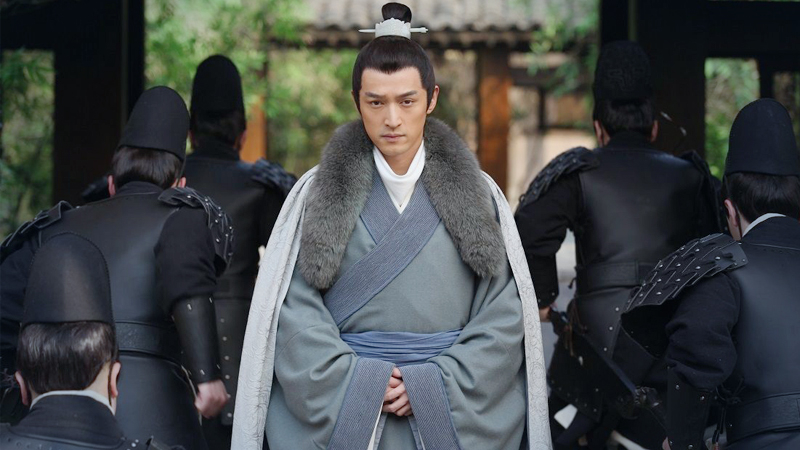 Hu Ge in a scene from Nirvana In Fire. Photo: dimsum

The location for the shoot is set to be in Zhangyuan, Shanghai.

Helmed by Chinese director Yan Shen (The Rise Of Phoenixes), the storyline for the 30-episode series is adapted from a well-loved 2013 novel of the same name by Chinese author Jin Yucheng.

The tale is set in Shanghai and revolves around the life experiences of Abao, from age 10 to middle age, showcasing two very different time periods: 1960s to 1970s and 1980s to 1990s.

The TV version of Blossoms will star award-winning Chinese actors Hu Ge, 37, (Nirvana In Fire) and Ma Yili, 43, (Goddesses In The Flames Of War).

That's not all. Wong is also planning a film version of Blossoms. However, the start date for its film version is still awaiting further confirmation.

Wong’s production studio Jet Tone had initially planned to kick off both film and TV series production in March.

But, work on those projects had to be put on hold due to the Covid-19 outbreak that was first identified in Wuhan, China, in December.

The entertainment industry in China was one of the hardest hit as cinemas were shuttered, film releases postponed, and drama shoots came to a standstill during the most lucrative season of the year – Spring Festival, also known as lunar new year in other parts of the world.

Now that the pandemic situation in China has been safely contained, filmmakers and drama studios will be swiftly picking up where they left off.

Born in Shanghai and bred in Hong Kong, Wong has said in interviews last year that he is looking forward to shoot in Shanghai and has stressed that he would be casting "actors who can speak Shanghainese".