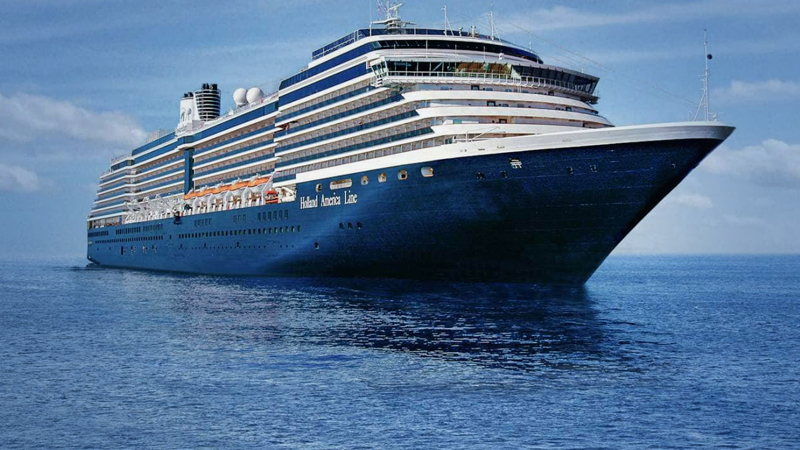 The Holland America Line ship where four people have died, two have tested positive for covid-19 and 189 report flu-like symptoms made it through the Panama Canal on Monday morning after days of uncertainty.

Since March 22, the number of people reporting flu-like symptoms on the Zaandam has risen steadily, from 42 initially to 189 as of early Monday morning. The cause of death for the four passengers has not been confirmed.

Now comes the next big question: Where will it be allowed to dock? The operator, owned by Carnival Corp., has been hoping to let passengers disembark at Port Everglades, the cruise port in Fort Lauderdale, Florida.

The Zaandam is accompanied by another Holland America ship, the Rotterdam, where passengers who showed no symptoms were transferred over the weekend. There are 1,442 people on that ship and 1,048 on the Zaandam.

Tweets from the official Port Everglades account Sunday afternoon said the cruise line had not received official approval to enter; Holland America will have to submit a plan "that addresses a long list" of requirements from local, state and federal officials. Broward County Commissioner Michael Udine said Monday morning in a tweet that the U.S. Coast Guard would require a plan to be submitted and approved before the ships could enter U.S. waters.

The Port Everglades account said it would take about three days to arrive in South Florida after getting through the canal.

In a statement early Monday, the cruise line thanked officials in Panama - who initially denied the request to cross the canal - for their "humanitarian consideration and the compassion."

"We are still finalizing the details for where and when our guests will disembark," the company said, "and are asking for the same compassion and humanity to be extended for our arrival."

Zaandam left Buenos Aires on March 7; after suspending operations on March 13, Holland America tried to end the cruise in Chile on March 16 so passengers could fly home, but authorities would not let anyone disembark.